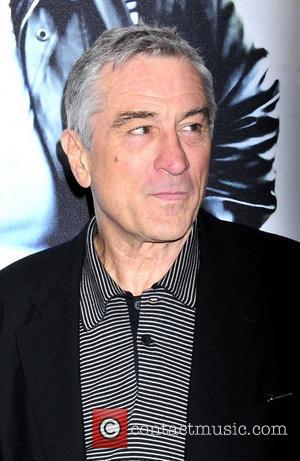 Robert De Niro has angered New York City officials after refusing to reconstruct his upscale Manhattan hotel to meet city standards.
Bosses at the Landmark Preservation Commission (LPC) ordered the actor to modify his Greenwich Hotel in June 2008 after he built the structure without the commission's approval.
Officials argue the building's architectural style does not fit in with the industrial Tribeca neighbourhood and have asked De Niro to modify the sprawling penthouse, which executives claim is 1,100 square feet bigger than the design approved in 2004.
The actor has yet to correct the building, blaming the non-compliance on "mistakes".
De Niro's business partners and team of architects were set to appear before the commission on Friday (09Oct09) to explain the delay in bringing the structure up to standard.
An LPC spokesperson would not confirm the meeting, citing "the ongoing application process".
The commission has yet to set a date for De Niro to reconstruct the hotel. According to the New York Post, he could be ordered to tear the structure down, costing an estimated $1.5 million (£1 million).