The dream team of De Niro, Pacino, Pesci and Scorsese will team again for the biopic of mobster Frank Sheeran.

Robert De Niro has confirmed he’ll be reuniting with Martin Scorsese for mob film, I Heard You Paint Houses, which they plan to begin shooting next year. The duo first worked together on 1973 crime thriller Mean Streets and have since collaborated on classic such as Goodfellas, Taxi Driver and Raging Bull. 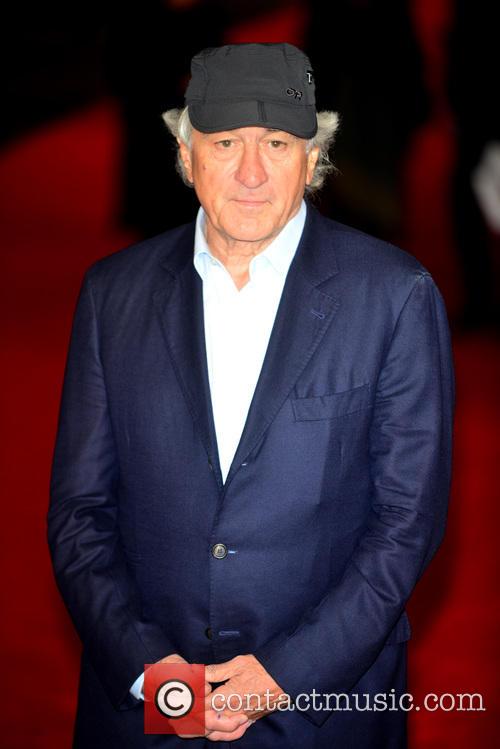 Robert De Niro says he will reunite with martin Scorsese for I Heard You Paint Houses.

Speaking to Digital Spy, while promoting his latest move, The Intern, De Niro said, "We are doing it... We should be doing it sometime next year. We’re slowly, slowly getting it in place.”

Last month De Niro also spoke about the project while appearing on ‘The Tonight Show’ with Jimmy Fallon, revealing that Al Pacino and Joe Pesci are also onboard for the film. Based on the book by Charles Brandt, the film has been in development since at least 2008.

“I’m gonna play that character. That’s something I’m looking forward to very much . . . I think it will [happen] . . . we’re really working towards making it happen,” De Niro added.

Brandt’s true crime book tells the story of notorious Irish mobster Frank Sheeran. The book’s titled comes from the first words Jimmy Hoffa ever spoke to Sheeran which were, "I heard you paint houses." As the book’s blurb explains, the phrase to paint a house is to kill a man, ‘the paint is the blood that splatters on the walls and floors’.

‘In the course of nearly five years of recorded interviews Frank Sheeran confessed to Charles Brandt that he handled more than twenty-five hits for the mob, and for his friend Hoffa,’ the blurb continues. De Niro can currently be seen opposite Anne Hathaway in The Intern, which hit UK cinemas on Friday.