Avengers To Shoot In February

Joss Whedon's 'The Avengers' will begin shooting in February 2011 ahead of its May 2012 release. 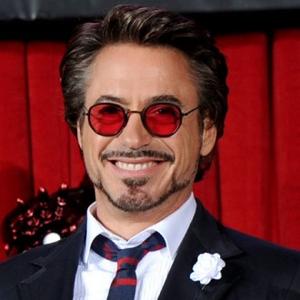 'The Avengers' will begin shooting in February 2011.

The Joss Whedon-directed comic book-adaptation - which features an all star cast including Robert Downey Jr., Scarlett Johansson, Chris Evans, Samuel L. Jackson and Natalie Portman - will begin shooting in later winter ahead of an expected release date of May 4, 2012.

The cast for the movie was announced last month at the Comic-Con event, with many of the film's cast taking to the stage to rapturous applause.

Discussing the project at the event, Joss said: "The thing that made me excited to do it was just how completely counterintuitive it is.

"It makes no sense. These people should not even be in the same room, let alone on the same team.. And that, to me, is the very definition of family."

Robert Downey Jr. will reprise the role of Iron Man for the film, as will Chris Hemsworth as Thor and Chris Evans as Captain America.