Bosses At Marvel And Disney Are Facing Legal Action From Two Disgruntled Designers Who Claim Iron Man's Suit Design Was Stolen From Them. 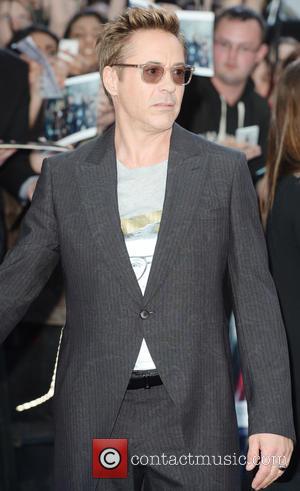 In the legal papers, the brothers suggest that the original 1963 comic book Iron Man sported a Spandex outfit, but in Jon Favreau's 2008 movie adaptation, the superhero wears a "futuristic, armoured, and weaponised" costume similar to that in their drawings.

The Lai brothers are demanding a share of the Iron Man profits, according to TMZ.com.