Robert Evans Bringing The Saint Back To The Big Screen - Report

The Saint is heading back to the big screen with movie moguls Lorenzo di Bonaventura and Robert Evans behind the latest take on Leslie Charteris' book series. 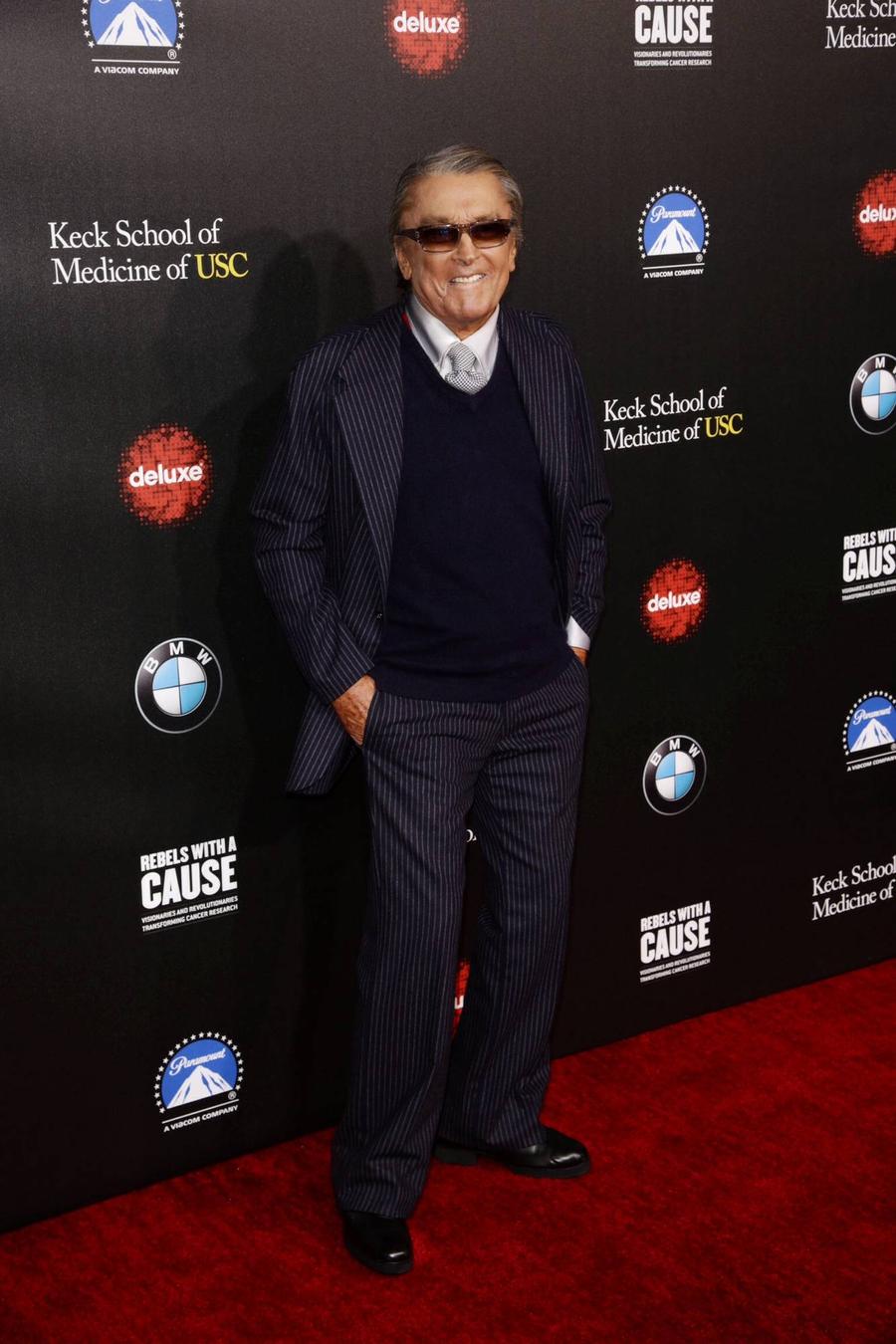 A new Simon Templar (aka The Saint) will front the new film - the first project since Val Kilmer portrayed the charming criminal in 1997 film flop The Saint, which was directed by Phillip Noyce.

The character has also been played on TV by Roger Moore and Ian Ogilvy, who are both part of a new TV movie project featuring Brit Adam Rayner as Templar.

Ogilvy has a cameo as The Fixer in that project, while Moore, who portrays the character Jasper, is among the executive producers. The TV movie also features Eliza Dushku and Enrique Murciano.

Robert Evans Bringing The Saint Back To The Big Screen - Report