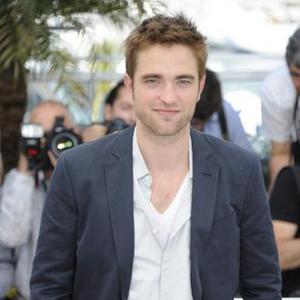 The 'Twilight Saga' heartthrob claims adult movies shouldn't be subject to strict restrictions since most teenagers already have access to pornography on the internet, and thinks violence is more damaging than sex.

The 26 year old actor - who currently stars as a billionaire embarking upon a violence-ridden 24 hour Journey across Manhattan in David Cronenberg's 'Cosmopolis' - told The Sun newspaper: ''You're immediately in the highest rating with things to do with sex. But you can have violence. It's like, 'What?!' It's completely crazy.

He said: ''I'm not worried about the violence or the sex or anything like that. 'Transformers' is more violent than 'Cosmopolis'.''

The British star recently disclosed that he didn't understand his new film, which is adapted from Don Delillo's novel, and was ''lost and confused'' on set.

He joked: ''David quite quickly realised that what he liked was when I didn't have any idea what I was doing, like I mean I was sort of sitting there, completely lost and confused, and he was like, 'That was the one!'''