Robert Pattinson Is With 'The Band' 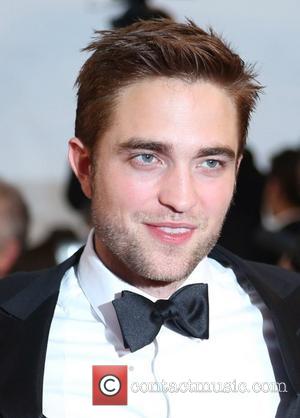 Twilight star and teen heart-throb Robert Pattinson has reportedly signed up to star in a biopic about the rock group The Band, according to an interview the actor gave for French magazine les inRockuptibles.

The legendary band were especially prolific in the late 60's and 70's, recording such hits as 'The Weight' during their time together. The Band was founded by musicians Rick Danko, Levon Helm, Garth Hudson, Richard Manuel and Robbie Robertson and was famed for their numerous performances alongside Bob Dylan, as well as working with Van Morrison, amongst others, from time to time.

Although best known for playing Edward Cullen in the Twilight Saga, Pattinson has actually been making wakes in a completely different pool recently as his latest movie; Cosmopolis, has been receiving positive reviews at this years Cannes Film Festival.