Robert Pattinson and Guy Pearce are to co-star in 'Rover', the next film from 'Animal Kingdom' director David Michod. 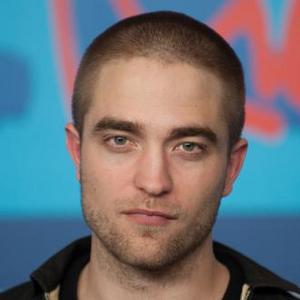 Robert Pattinson and Guy Pearce are to co-star in 'Rover'.

The 'Twilight Saga' hunk and the 'Prometheus' actor are in negotiations to appear in 'Animal Kingdom' director David Michod's next movie.

The film - which has been written by the helmer based on an idea he and Joel Edgerton originated - will see Robert portray a thief being pursued by Guy's character, who follows a group who stole his car through the wild Australian Outback.

Robert can next be seen in 'Cosmopolis' and is attached to star in 'Mission: Blacklist', while Guy will appear in 'Iron Man 3'.

The 'Lockout' actor is in final talks to star in the forthcoming superhero sequel - which sees Robert Downey Jr. return as inventor Tony Stark and his titular alter-ego - and would play geneticist Aldrich Killian.

Guy's link with the film comes just a few weeks after it emerged Sir Ben Kingsley is also lined up to appear in the movie.