Plant & Krauss Will Team Up Again In The Future 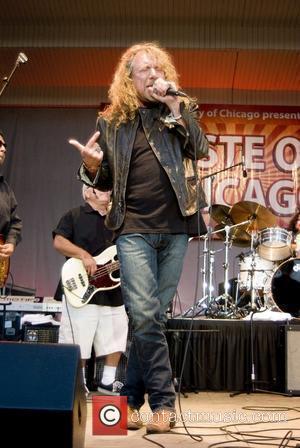 Picture: Robert Plant joins Los Lobos for an encore on stage at the 30th Annual Taste of Chicago 2010 at Petrillo Band Shell in Grant Park...

Rocker Robert Plant is convinced he and country star Alison Krauss will team up for another record, despite deciding to go their separate ways after recording acclaimed album RAISING SAND together and touring as a duo.
Plant admits he and Krauss did try to record a follow-up but the songs they came up with during a four-day studio session weren't strong enough to warrant a sequel and the pair parted company.
The former Led Zeppelin star says, "We got together and it didn't work... The very nature of Raising Sand was it was accidental, and it was spectacular.
"Give it four days and you know, and if you haven't got it, go. That's exactly what we did, and it worked... (Producer) T Bone (Burnett) had brought the more poignant tracks and I'd brought the more rocky, shambolic things, and there was plenty for Alison to get her teeth into with the lyrical and melodic structure.
"The next time around, the songs weren't quite so evocative... so we looked at each other and we said, 'We'll have to try this later.'
"But I see her all the time and we will make another record together, I'm sure." 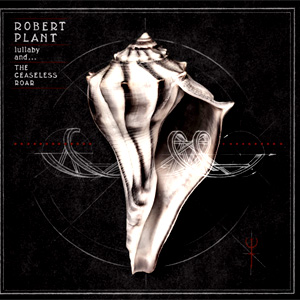 Robert Plant 'fed up' of Jimmy Page criticising him.