Robert Vaughn feared for his life in Mexican brothel

Robert Vaughn and Steve McQueen ran for their lives after a night at a Mexican brothel. 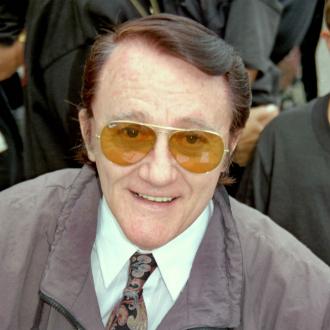 Robert Vaughn ran for his life after failing to pay the bill in a Mexican brothel.

The 82-year-old actor and his close friend, Hollywood legend Steve McQueen, were set upon by the brothel's bouncers when they couldn't settle their debt.

Vaughn, who was filming the hit western 'The Magnificent Seven' at the time, recalled: ''They said, 'How many girls would you like?' And Steve said, 'SEVEN.

''We are 'The Magnificent Seven' and we want seven girls'. Even though not all seven of us were there.

''Steve was notorious for never carrying money. I didn't know this as it was the first time we'd ever been out together.

''He pulled out his Diners Club card, the madam of the house looked at it and went over and got a very tall, big Mexican guy and he shook his head and said, 'NO'.''

The Hollywood duo - who had been drinking and smoking marijuana - then decided to make a run for their safety.

He told the Daily Mirror newspaper: ''We just ran. I jumped out the window and ended up climbing over a wall, and as I dropped down on to a street I thought, 'This is the end for me'.'' 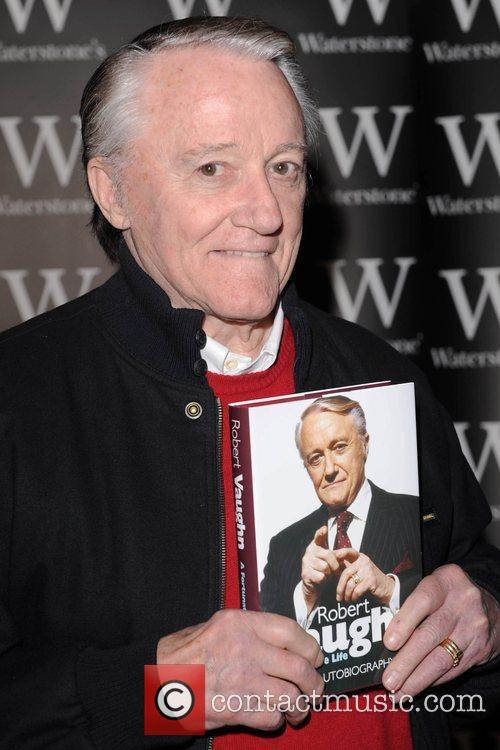 Robert Vaughn feared for his life in Mexican brothel 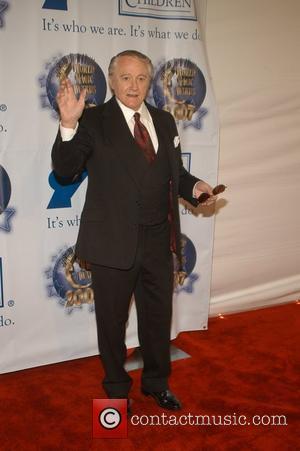