Robert Zemeckis Michael J Fox Back To The Future

The director of the 1985 classic and its two sequels would veto any attempt to reboot the original, according to a new interview.

Despite our current mania for ‘80s reboots, it seems that there’s one classic movie from that golden decade that won’t be getting a new lease of life on the big screen. Director Robert Zemeckis has insisted that he would block any attempt to remake his 1985 blockbuster Back To The Future if such an idea were ever floated.

The 63 year old spoke to The Telegraph’s movie reviewer Robbie Collin on Monday (June 29th), and admitted that, while such a reboot would undoubtedly be extremely lucrative, it would only happen over his dead body. Quite literally, as it happens, as the original contracts with Universal and Amblin for the first movie states that Zemeckis and his co-writer Bob Gale have control over any BTTF movies until their deaths. “That can’t happen until both Bob and I are dead. And then I’m sure they’ll do it, unless there’s a way our estates can stop it… …I mean, to me, that’s outrageous. Especially since it’s a good movie. It’s like saying ‘Let’s remake Citizen Kane. Who are we going to get to play Kane?’ What folly, what insanity is that? Why would anyone do that?”

Jurassic World, a revival of the 1993 Spielberg behemoth Jurassic Park, is just the most recent example of the current trend in Hollywood to “pre-sold” titles. Opening at the start of the month, it has already become the eighth highest-grossing movie of all time. “Pre-sold title, that’s the reason,” he reacted to being told that news. “But can you imagine them getting skewered?”

Zemeckis’ latest film, The Walk, will be released in cinemas on September 30th this year. Starring Joseph Gordon-Levitt as high-wire walker Philippe Petit, it concerns his famous walk between the summits of the World Trade Centers in New York in 1974.

Gale, for his part, has always ruled out a Back To The Future IV set at some point after the events of the third, because of Michael J. Fox’s Parkinson’s disease that has meant he has had to all but give up acting in the last fifteen years. To do it without Fox “[is] like saying, ‘I’m going to cook you a steak dinner and I’m going to hold the beef,” he said back in 2008.

More: ‘Back To The Future’ to become a musical 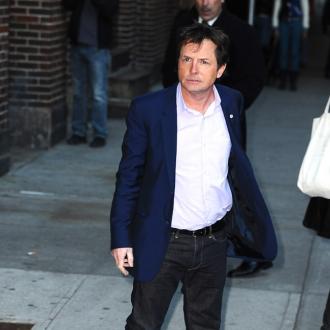 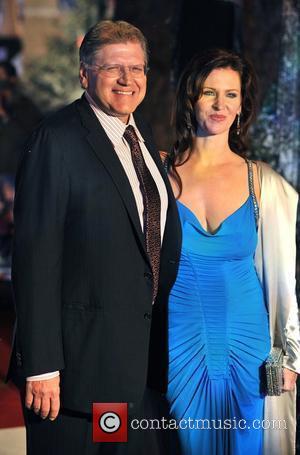