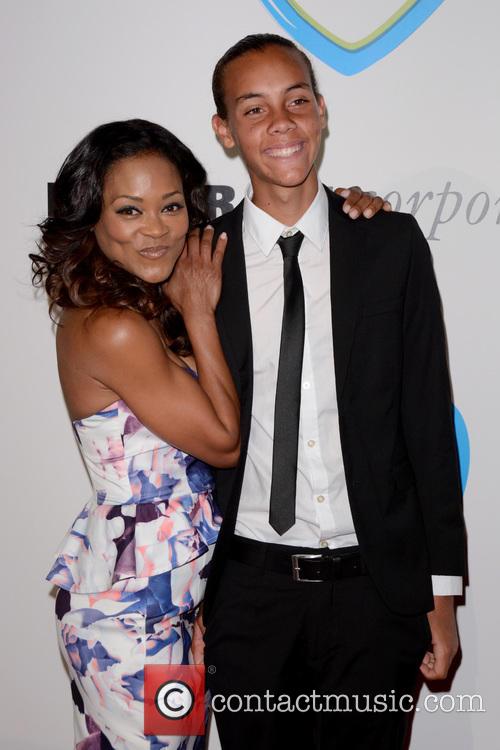 By Bill Gibron
OK
Tyler Perry is trying. Instead of sticking exclusively to the urban morality plays that made him a certified superstar, he appears to be broadening his niche-based appeal. And he's doing so by taking risks both in and outside the medium. Sure, most of his movies have been nothing more than mere translations of his theatrical works, but efforts like Daddy's Little Girls, and now The Family That Preys, show an artist who is at least endeavoring to expand his horizons.

Alice Pratt (Alfre Woodard) and Charlotte Cartwright (Kathy Bates) have been friends for over 30 years. The former runs a small diner. The latter is the CEO of a local construction company. Alice has two daughters -- snooty career gal Andrea (Sanaa Lathan) and honest, hardworking Pam (Taraji P. Henson). Charlotte has a conniving son named William (Cole Hauser) who cheats on his wife Jillian (KaDee Strickland). After marrying the decent Chris (Rockmond Dunbar), Andrea begins a torrid affair with her boss -- who happens to be William. He wants to take over for his aging mother, believing it is his birthright. In the meantime, a new employee (Robin Givens) stirs things up for the adulterous duo. Soon, all the simmering secrets in the Pratt and Cartwright households will be out in the open. 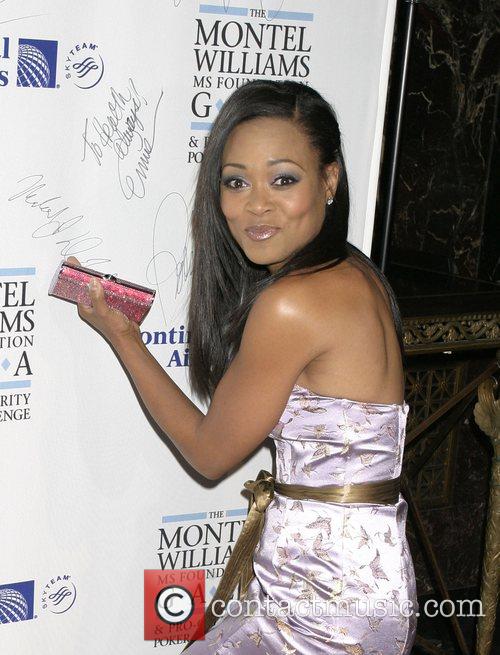