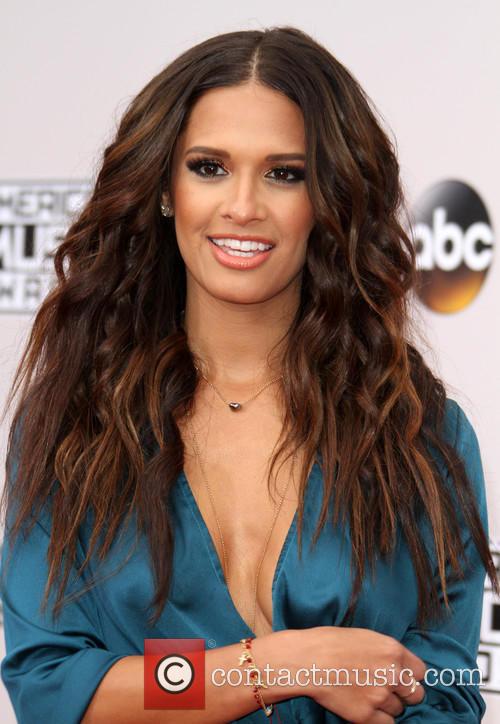 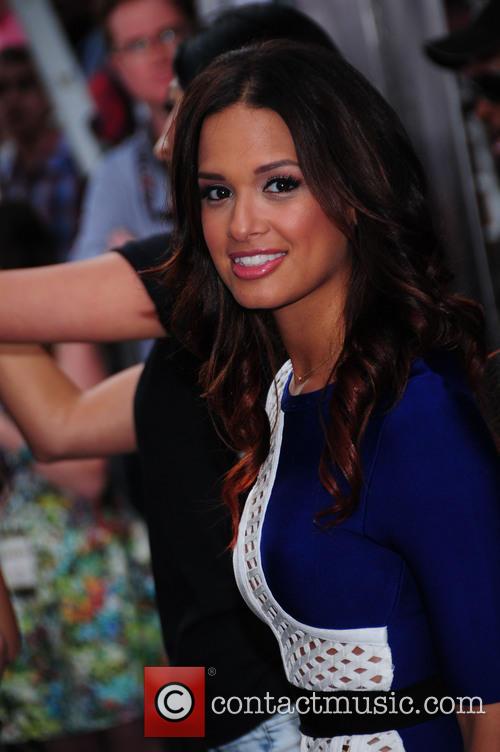 By Michael West in Lifestyle / Showbiz on 07 November 2012 The latest 'Eddie Murphy girlfriend' was unveiled at an event in Beverly Hills this week, dedicated to the comedy actor's career. Murphy turned up to the bash with new love Paige Butcher, 33, who is some 20-years his junior.

Paige is a Los Angeles model best known for her Maxim covers, though she was also the face of Escada Sunset perfume. At the tribute event, she showed off her enviable figure in a skin-tight blue dress and looked pretty happy whilst arm-in-arm with Eddie. The Beverly Hills actor is a father to eight children with four different women. In 2006, he became involved in a scrappy paternity battle with Spice Girls singer Mel B during which he acknowledged he was the father of her daughter Angel, now five years old. He recently split withtelevision presenter , who accompanied him on a Hawaii holiday with his kids in June.