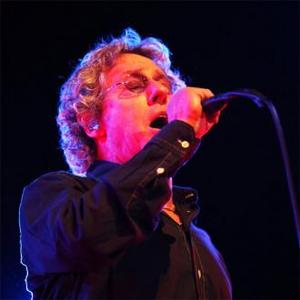 The Who frontman performed an opening 15-minute set at London's Royal Albert Hall before Stereophonics frontman Kelly took to the stage with Adam Zindani. They were also joined by Paul and Rolling Stones guitarist Ronnie Wood, to help cover songs by The Beatles and The Faces.

Kelly and Adam were also joined by a string quartet to perform a cover of Nina Simone's 'I Put A Spell On You', as well as their own hits.

Paul rolled back the years with a stripped back performance of a number of his hits, including The Jam's 'English Rose', and Roger wowed the crowd with acoustic versions of 'Who Are You' and 'The Kids Are Alright'.

Following his set, The Who singer spoke up for music's younger audience, as he believes the industry owes its teenage fans.

He said: ''I think the pop business owes teenagers because they have earned their living from teenagers for years. 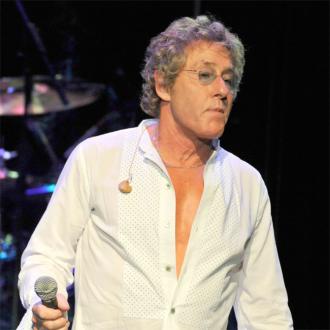 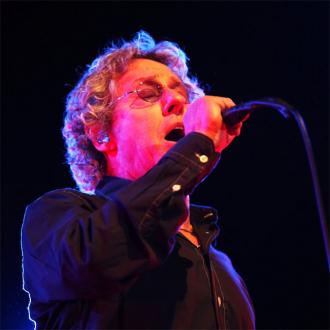