Queen have confirmed their biopic is ''finally happening'' and is due to start filming in September.

Queen have confirmed their biopic is ''finally happening''.

The rockers - comprised of Brian May and Roger Taylor, as well as past member John Deacon and the late Freddie Mercury - have announced that work on their biopic 'Bohemian Rhapsody' is officially underway, with principal photography due to start in September.

In a new post published to the band's official website QueenOnline.com (QOL), the band said: ''Yes folks, it IS finally happening. You've been hearing rumours about Bohemian Rhapsody The Film for some time, but now QOL is about to become your most direct source of official information. This will be the place to come to stay ahead of all the very latest news and updates as the film gets underway - and hopefully we'll have some regular insider information to share with you too. (sic)'' 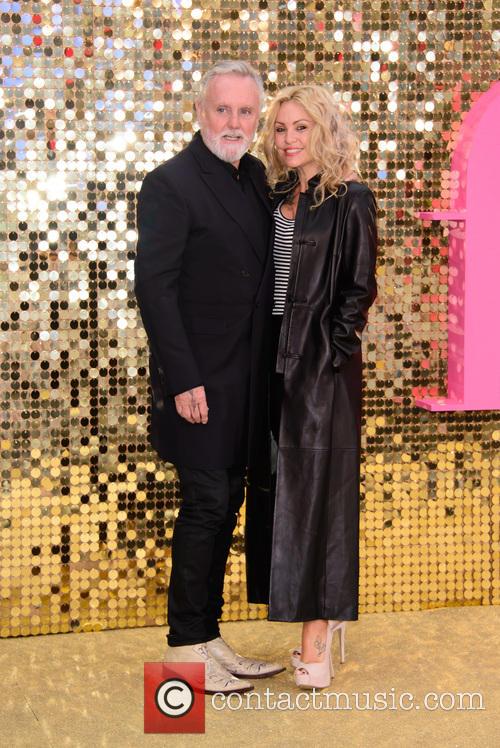 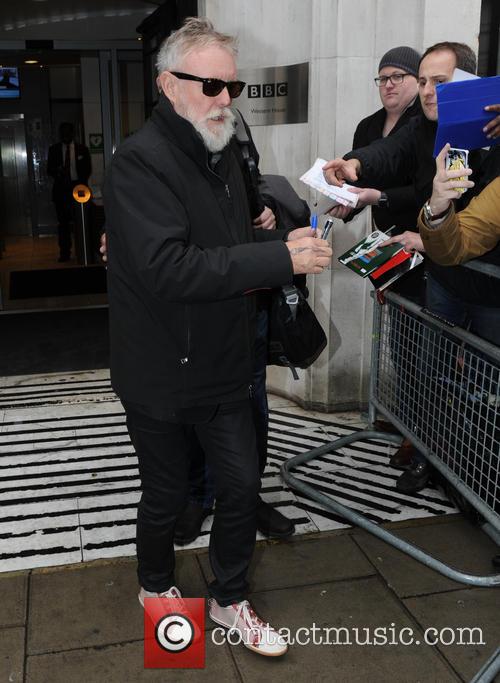 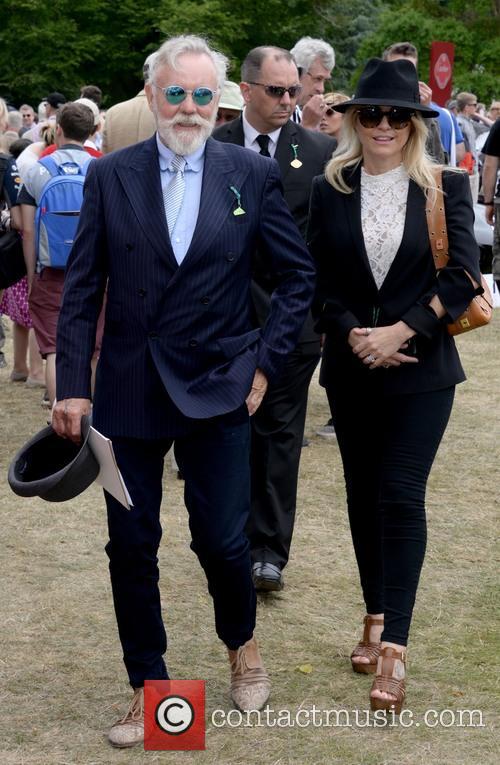 Queen and Adam Lambert rocked the United Center with a tour kick-off to remember.

Queen and Adam Lambert have managed to ace the nerve-wracking first night of their tour in North America, rocking Chicago's United Center to its foundations with a bombastic rock show to surpass all others. Combining theatrical flair with jaw-dropping vocal abilities, Queen's adopted singer, Adam Lambert proved his worth as the successor to Freddie Mercury once more. "We've played to some of your mothers and fathers," guitarist Brian May remarked to the full-house crowd during last night's show. "And some of your grandchildren, I'm sure." Noughties Queen singer Paul Rodgers may have had the ability to pull of the power rock group's more challenging numbers, but it is Idol alum Lambert who truly embodies the spirit of the late flamboyant frontman.

Actor Ben Whishaw has reportedly stepped in to play legendary Queen frontman Freddie Mercury after the recent departure of Sacha Baron Cohen. The 33 year-old Skyfall actor has landed the role in the upcoming biopic charting the fame of the 'Bohemian Rhapsody' rocker, The Mail on Sunday claims to have confirmed. Ben Whishaw Is The Queen Favourite For The Role.

Baron Cohen dropped out over the summer over quarrels with the remaining Queen members regarding the film's plot. Sacha was said to be gunning for a bare-all, gritty portrayal of the singer who died in 1991 whereas the band preferred a more family-friendly storyline that celebrated Queen's music.

The Queen guitarist said that Cohen's exit wasn't prompted by a script dispute, but by the comic actor's larger-than-life persona

The planned biopic of Queen frontman Freddie Mercury's life has been in discussion for three years now, with comic actor Sacha Baron Cohen in line to star as the late singer since the very beginning of the project. The biopic was thrown into disarray in the summer however, when it was reported that Cohen had been booted from the project, with little explanation for his exit. This week, Queen guitarist Brian May looked to shed some light on what happened.

"It's quite difficult to talk about because we owe Sacha a lot," May told Classic Rock in it's latest issue. He went on to say, "He had so much enthusiasm for the project and it really helped us kick it into the start position. But in the end we felt that his presence in the movie would be very distracting." 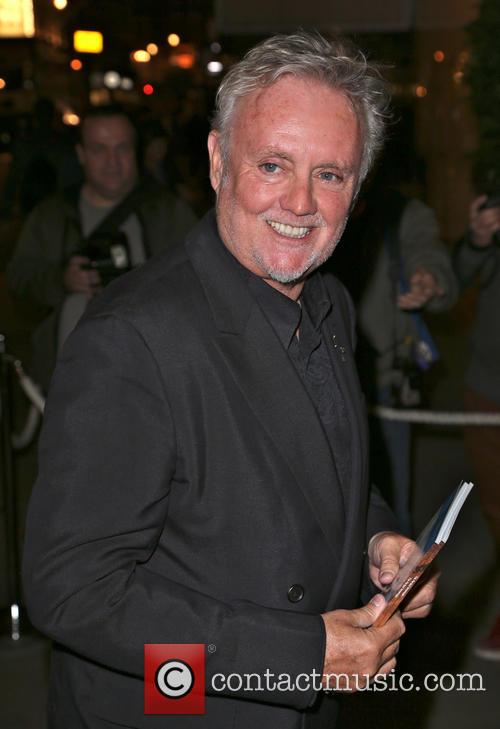 Shot in 1986 and only just now remastered for release in the West, this documentary captures Queen in all their glory both on stage and behind the scenes. The film is divided into two parts, opening with a 27-minute exploration of the band in the "magic year" after its triumphant Live Aid performance, during which they recorded an album, scored the adventure movie The Highlander and planned a massive European tour.

Then we cut to their concert in Budapest, their first performance in Hungary, which drew 80,000 fans from throughout the Eastern Bloc. When Freddie Mercury takes the stage, the crowd goes wild, and he holds them in rapturous attention all the way through. He even performs some Hungarian folk music along the way, but they're far more interested in the band's big hits like Radio Gaga and Bohemian Rhapsody, which they sing along with loudly.

Queen rarely gave interviews, so the backstage material in this film is a fascinating glimpse into these musicians, who are all self-effacing and rather cheeky. Mercury even starts flirting with the interviewer, noting that he's not worried about struggling to connect with the foreign crowd. "I always win an audience," he says with a mischievous grin. And during the concert section of the film, we also get to see them getting out and about in Budapest, seeing the sites, meeting locals and generally clowning around. 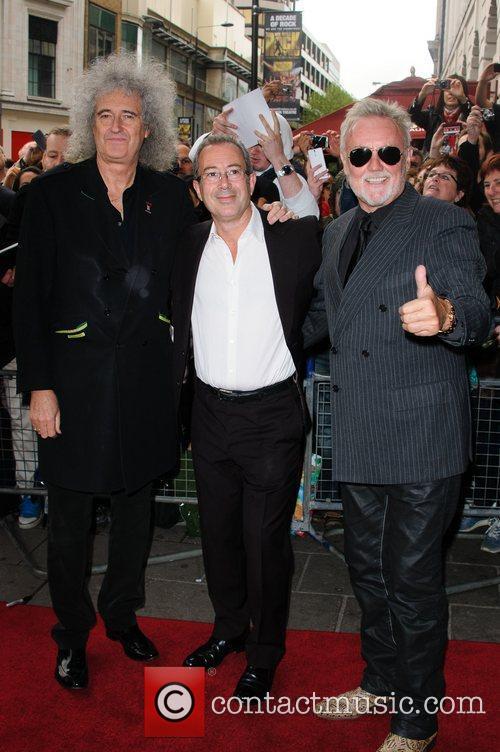 Freddie Mercury Hologram: Will It Be Better Than Tupac?