Pink Floyd Star Roger Waters Is Set To Put His Three-year Marriage To Laurie Durning Behind Him After Agreeing A Divorce Settlement. 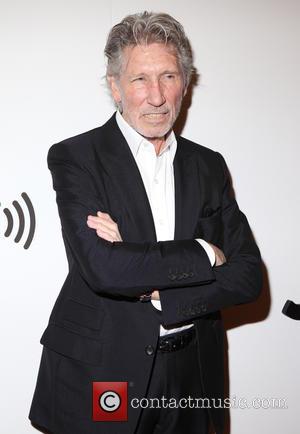 The rock veteran married Durning in New York City in 2012 after a decade together, but they split earlier this year (15) and Waters filed for divorce in October (15).

Waters faced his estranged wife in court on Thursday (17Dec15) in a bid to finalise the remaining details and have a judge sign off on the settlement.

During the hearing at Manhattan Supreme Court, they settled a dispute over a pricey Rolex watch which had held up the agreement.

Justice Lori Sattler ordered the pair to sign an extra agreement, in addition to their divorce settlement, to confirm Durning's ownership of the $35,000 (£23,333) timepiece, according to the New York Post.

Waters testified during the proceedings and revealed the relationship "broke down irretrievably" at least six months before he filed for divorce, and Judge Sattler praised the former couple for bringing the case to a swift conclusion, telling them, "I wish I could hold you up as an example for other cases of mine. It's wonderful that you resolved this so quickly."

After the hearing, Durning's attorney, Peter Bronstein, told the publication, "Laurie is pleased to have this behind her."

Waters has wed three times before - he was previously married to Judy Trim, Lady Carolyn Christie, and Priscilla Phillips, and has three children from those relationships.