It's that time of year again. 'Today we celebrate our Independence Day!'

Happy Fourth of July! Just like one watches 'Star Wars' on May the 4th and 'Friday the 13th' on Friday the 13th, sci-fi fans everywhere will no doubt be watching 'Independence Day' today. The Roland Emmerich-directed flick was released twelve years ago and, in honour of that legacy, here are seven fascinating facts about the movie that you probably never knew. 1. The Area 51 Conspiracy
Initially, the US military were on board to provide the film's producers with resources such as costumes, props, airplanes and personnel, with their only demand being that all references to Area 51 be removed from the script. Of course, co-writer Dean Devlin didn't want to do that, the secret location being such an integral part of alien culture, so they ended up withdrawing their support. 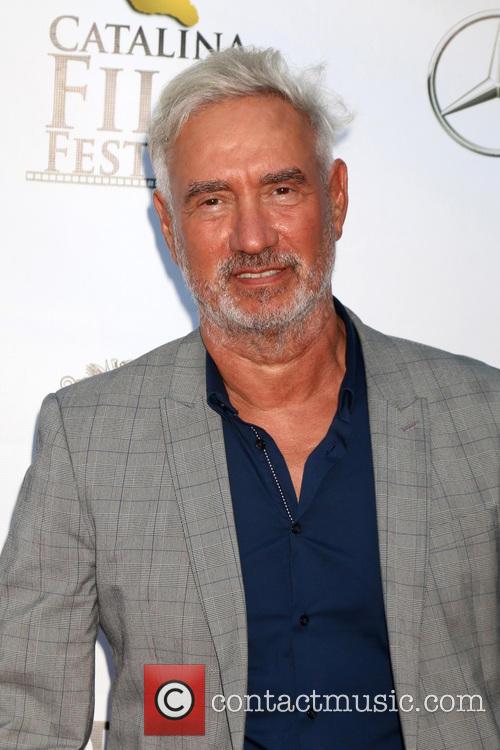 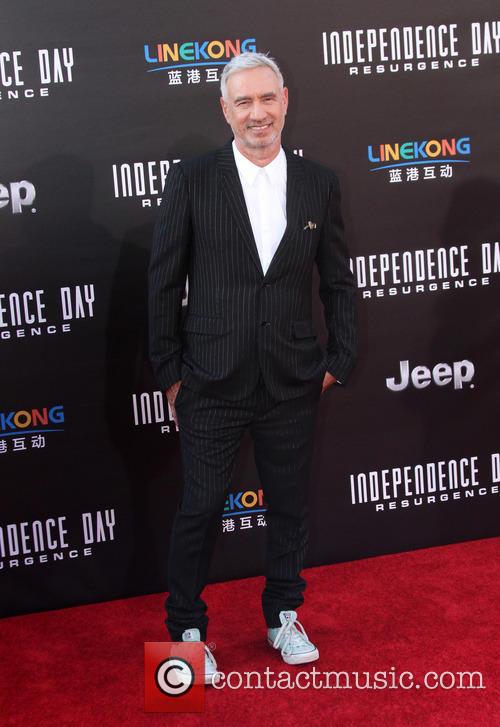 The trailer for upcoming American drama Stonewall has been released and it has come out surrounded with its fair share of controversy. Roland Emmerich is the blockbuster movie director who has taken on the film, loosely based on the 1969 Stonewall riots that are widely acknowledged as the catalyst for the modern gay rights movement. Stonewall, based on the 1969 riots, has released its trailer - but not everyone is happy about it

Initially, the idea and the director received tremendous amounts of praise for tackling and highlighting such an important issue as this and Stonewall looked to be heading towards being a big hit.

Continue reading: The Stonewall Trailer Has Been Stonewalled With Criticism

Danny Winters is a young man in 1969, who becomes disenfranchised from the marginalisation and discrimination of some members of society. His radical opinions cause his parents to kick him out of their Kansas home, and so he takes the opportunity to travel to New York where he meets a group of liberal and flamboyant youths who shelter him and bring him to a discreet gay club run by the mafia known as The Stonewall Inn. Unfortunately, this is a place frequently raided by cops, who are less than liberal in their way of thinking. Tired of the constant social threats and alienation, Danny leads an army with members of the gay, trans and cross-dressing community to fight against the corrupt police with a full scale riot. Will Smith will not return for Independence Day 2, but Jeff Goldblum will!

Nearly 20 years after the original sci-fi epic, Roland Emmerich has signed on to direct Independence Day 2 for 20th Century Fox. Dean Devlin, producer of the original movie starring Will Smith, is also returning and confirmed the news on his Twitter account this week. The movie has a release date of June 26, 2016, meaning Emmerich and Devlin are going to have to get moving - sharpish. The sequel will take place in an alternate reality where humans have enjoyed 20 years of peace since the alien invasion featured in the first movie.

We look at the critical and box-office success of the first movie and ask- is Guillermo Del Toro doing the right thing?

With a slew of epic monster movies hitting cinema screens in recent years it seems there is a genuine renaissance in the sub-genre of disaster movie that bestowed upon the world the likes of Godzilla and King Kong. Pacific Rim, drawn from the imagination of Guillermo Del Toro, is a thoroughly contemporary take on the monster movie blueprint- awash with a myriad of spectacular CGI that resembled nothing short of a visual banquet.

Del Toro's Pacific Rim was a huge international hit but underperformed in the US.

The epic nature of the film posited a grand departure for Del Toro, who made his name through taut and often fantastical horror flicks including the Oscar-winning Pan’s Labyrinth. Del Toro has recently revealed that a second film was being developed even before the release of the first, yet it has still to be officially given the go ahead by the film’s developers, Legendary Pictures. As such, it seems that Pacific Rim is heading in the direction of most blockbuster films that have hit the cinema as of late and being dragged out into a franchise.

Will Smith Won't Star In 'Independence Day 2': A Possible Contender For The Sci-Fi Role Emerges

How will the movie work without Will, then?

As an actor, Will Smith has come a long way since 1996's alien disaster movie Independence Day. So it's not really surprising that the star of the original movie has apparently turned down an offer to star in Roland Emmerich's upcoming sequel...but we kind of wish he hadn't. Will Smith Won't Be Coming Back As Steven Hiller In 'Independence Day 2.'

Though Deadline reports an indecisive "back and forth," Smith has reportedly told Fox that he will not be accepting a reprisal of the big movie role that helped turn him into a fully-fledged film star. It has been suggested that one of the reasons for the back and forth was that Smith was "too expensive," as Emmerich himself has explained.

White House Down: The Critics' Low-Down

New Roland Emmerich political thriller White House Down gets released in the UK and USA tomorrow (28th June) but it is worth going to see?

After premiering on the 25th of June, Roland Emmerich's new movie White House Down is set for cinema release. The film stars Channing Tatum (Magic Mike), Jamie Foxx (Django Unchained) and Maggie Gyllenhaal (The Dark Knight) in a high-paced topical thriller. The director who brought you the White House's alien destruction in Independence Day is back to blow up the president's house once again - but this time it's terrorists. The film is led by Channing Tatum who plays divorced father and USCP officer John Cale who after being rejected from the secret service, tries to make it up to his idolizing young daughter by joining her on a tour of the White House. They picked the wrong day for sightseeing however, as terrorists begin to bomb the White House causing some serious devastation. It's now up to Cale to protect his daughter and President Sawyer (Foxx) as they try to escape.

'Independence Day' Sequel Will Go Ahead Without 'Expensive' Will Smith

A two part sequel to 'Independence Day' will be made by director Roland Emmerich. Fans may be disappointed to know that the star of the first film, Will Smith, is likely not to reprise his role.

Two Independence Day sequels have been scheduled to be released in July 2015 probably without the star of the first film, Will Smith. In an interview with the director of the upcoming film, Roland Emmerich (who directed Channing Tatum in White House Down), said Will Smith is "too expensive". He also said it was because Smith is "too much of a marquee name". Emmerich directed the first Independence Day, in 1996. However, after 17 years Emmerich is aware he is not only catering for an audience who remember the first film but for those who "are new" to the concept. Hence if Smith were to appear in the upcoming sequel, comparisons will be too easily made. In many respects this could alienate (excuse the terrible pun) the new audience.

Continue reading: 'Independence Day' Sequel Will Go Ahead Without 'Expensive' Will Smith 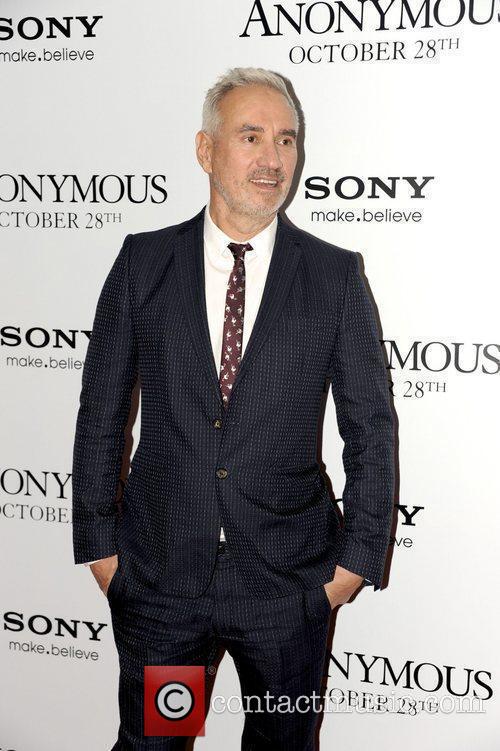