Polish Judges Are To Decide Next Month (Sep15) Whether To Order The Extradition Of Director Roman Polanski To The U.s. 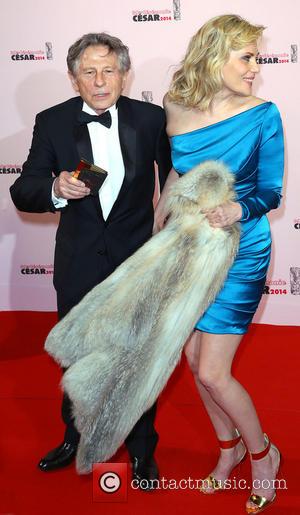 Justice Department officials have been trying to transfer the Rosemary's Baby moviemaker back to America for years after he fled to Europe before he could be sentenced in 1978 for having unlawful sex with a minor, a charge he had pleaded guilty to.

Officials attempted to extradite him from Poland, where he was working on a film, in October (14) but local officials let him walk free after questioning, and they have been deliberating over a second extradition request since it was received in January (15).

The case has been adjourned a number of times as officials gather more information from the U.S., and it was announced on Thursday (27Aug15) that judges at a Polish court will make their decision on 22 September (15).

However, it remains unlikely Polanski will be returned to the U.S. whatever their decision, according to Reuters, as he lives in Paris, France and holds joint Polish and French citizenship.