Moana has spent her life travelling with her family is on the vast blue waters surrounding Polynesia - even when she's on her island home, she can't be far away from the sound of waves lapping the shore. Moana's father is the chief of their small village and he's always know his daughter had a gift not given to most, Moana was a born navigator and now she's about to undertake her first real adventure.

Moana must go and find a fabled island, she won't be alone as the demi-god Maui has found himself taking to the young girl and will help her on her mission.

Moana is directed by Ron Clements and John Musker, their first film together since Disney's 2009 hit The Princess and the Frog.

To celebrate the release of the new 'Aladdin' blu-ray, the animation’s directors have been spilling some secrets.

Aladdin directors Ron Clements and John Musker have decided to confirm and debunk a few myths about the classic animation, to celebrate the release of the Aladdin: Diamond Edition on Blu-Ray. Speaking to E!, the directors set the record straight on a few things, including one long-held fan theory about Robin Williams’ Genie. 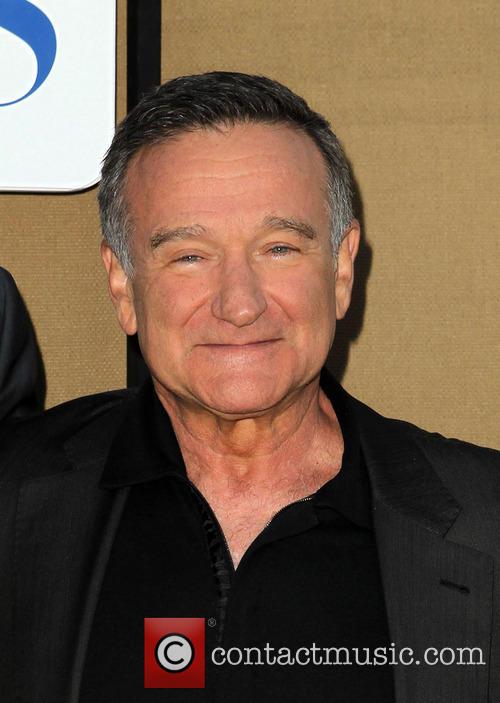 Moana - Who Is Moana Featurette

14-year-old Auli'i Cravalho from Oahu, Hawaii opens up about being cast in her first ever acting role as the voice of Moana in the upcoming animated Disney film of the same name, which has been directed by Ron Clements and John Musker and co-stars Dwayne Johnson. The movie depicts a young explorer on her way to a mysterious island with her friend, the demi-god Maui.

Continue: Moana - Who Is Moana Featurette

By Jesse Hassenger
Extraordinary
Disney's version of Aladdin and his magic lamp is one of its best animated features -- or features, period -- with terrific songs and gorgeous colors, thrilling action sequences and big laughs. It doesn't have the classical emotional weight of Beauty and the Beast, which came out a year earlier, but it's one of the only Disney films to break out of that nebulous "family" genre and function as a genuine comedy/adventure.

What everyone remembers, comedically speaking, is Genie, a blue whirling dervish of impressions and wisecracks as vocalized by Robin Williams in 100 percent inspiration, negligible perspiration mode. But Aladdin also features what may be the only tolerable role for Gilbert Gottfried, period: Iago, the cranky parrot sidekick of evil villain Jafar. Even Aladdin and Jasmine, while essentially bland, have likeably cynical streaks (Jasmine is disgusted by the parade of handsome princes sent to woo her, as if she's just finished watching a Disney movie marathon). These characters would have significant goodwill flogged away by a TV series and the pair of direct-to-video follow-ups that bookend it, but on its own, Aladdin is a rollicking good time. And although the contribution of Williams is immeasurable, the Disney team rises to the occasion with some terrific, fast-paced gagwork and visual mastery. 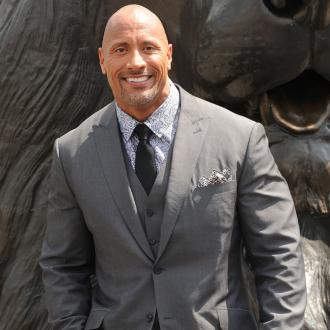 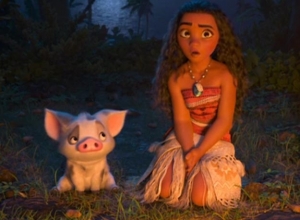 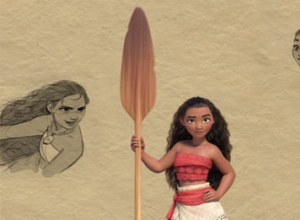