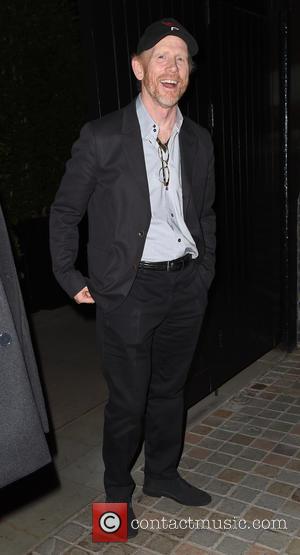 Hollywood director Ron Howard is to shoot a new movie about The Beatles.

The documentary will trace the Fab Four's career from their early days performing in their native Liverpool, England to their final official concert at Candlestick Park in San Francisco, California in 1966.

The band's surviving members, Sir Paul MCCartney and Ringo Starr, are onboard as producers along with John Lennon and George Harrison's widows, Yoko Ono and Olivia Harrison.

Howard says of the project, "My 10th birthday was all about me getting a Beatle wig. While my knowledge isn't encyclopaedic, I'm a lifelong fan and I'm fascinated by what they've meant."

The film is slated to hit movie theatres in late 2015.