No official decisions have been made in regards to potential 'Solo: A Star Wars Story' follow-up movies.

With just a few weeks to go until the release of 'Solo: A Star Wars Story' in cinemas across the globe, sci-fi fans are more excited than ever before to learn a little more about one of the franchise's fan-favourite characters, Han Solo. Played by Harrison Ford in the episodic film series, we'll actually be going back in time with 'Solo' and so Alden Ehrenreich is picking up the role, and filling in some of the gaps in Solo's past.

Ehrenreich has already signed a contract that ties him to three 'Star Wars' films as Solo, so talk has of course turned to whether this 'Star Wars Story' could simply serve as the launchpad for an all-new trilogy.

Speaking with Fandango, the film's director Ron Howard explained how no official decision in regards to a 'Solo' sequel had actually been made yet: "I think the fans are going to define all of that. I mean I think that Lucasfilm and Disney in casting actors, and particularly younger actors, want to see what happens and build upon that. Certainly, they want the commitment from the young actors, but there are no concrete plans. I think there’s been a lot of creative energy and now marketing energy going behind this movie."

We're sure that 'Solo' will see some great box office success upon its release, but we imagine Disney and Lucasfilm will also be looking for an incredible response from critics and the wider viewing public. If all of that comes together, we wouldn't be surprised to see the younger Solo out on more of his adventures as a pilot, alongside Donald Glover's version of Lando Calrissian.

More: Donald Glover Teases His Role As A Young Lando In 'Solo: A Star Wars Story' 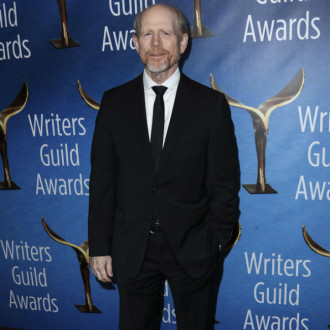