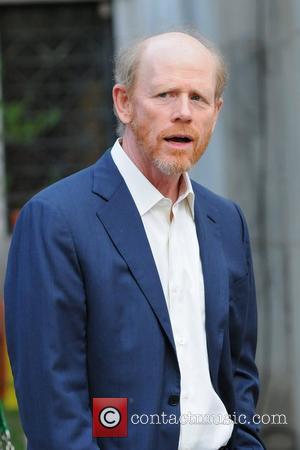 Ron Howard, the acclaimed American filmmaker, is reportedly set to direct the Formula 1 movie 'Rush'. Ron Howard will get behind the camera for the project which tells of the 1970's rivalry between the late playboy British driver James Hunt and his Austrian nemesis Niki Lauda, according to the Los Angeles Times.
Just weeks ago, news circulated that Paul Greengrass was confirmed to direct the film, but he has since opted out to work on other projects. Howard, best known for his movies 'A Beautiful Mind' and 'The Da Vinci Code', will reunite with the screenwriter Peter Morgan - the pair worked together on the acclaimed 'Frost/Nixon'. Howard is looking to shoot the movie in Europe this year on a budget of around $50 million. The movie's subjects, Lauda and Hunt, dominated Formula 1 in the 1970's but their contrasting lifestyles made for a compelling rivalry. Hunt was known for his high-end London dining and party lifestyle, while Lauda led a subdued life and once contemplated suicide during a low point in his career. The movie is reportedly being financed by Cross Creek Pictures, the company who bankrolled the much-lauded 'Black Swan', starring Natalie Portman.
It is not clear whether Ron Howard's attachment to 'Rush' will affect his work on 'The Dark Tower' - a fantasy-horror flick about the gunslinger Roland Deschain who roams an Old-West style landscape. The film is based on Stephen King's novel and will star JAVIER BARDEM.