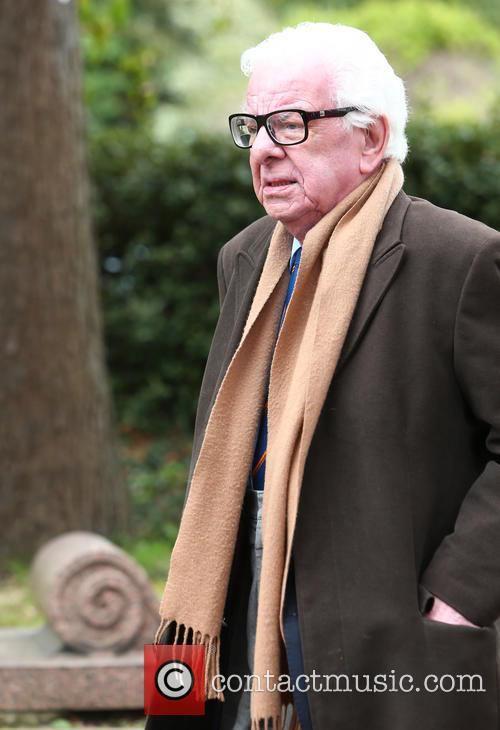 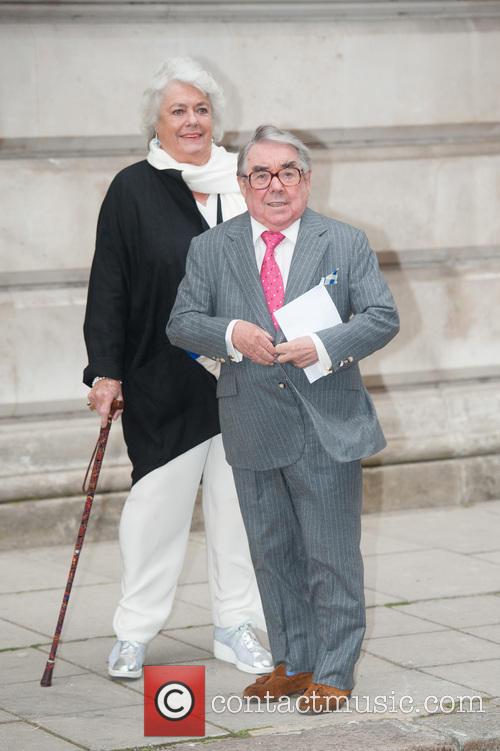 Continue reading: Ronnie Corbett And His Grandson Hit The Red Carpet Together!

By Rich Cline
OK
You can see what Landis was trying to do here: recapture the funny-scary tone of one of his biggest hits, 1981's An American Werewolf in London. But the mix of comedy and grisliness in this comical take on a true story is off the mark.

In 1828 Edinburgh, friends William Burke (Pegg) and William Hare (Serkis) realise they can make good money supplying cadavers to world-class surgeon Dr Knox (Wilkinson). But when they can't find a dead body, they kill someone instead. Hare's wife (Hynes) finds out and wants in on it, but Burke can't tell his aspiring actress girlfriend (Fisher) how he makes his living. Meanwhile, Knox is battling a rival surgeon (Curry) for the King's seal. And the local militia captain (Corbett) is closing in.