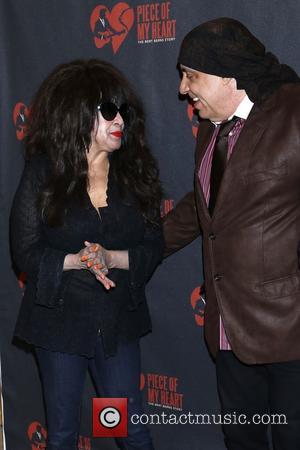 Picture: Ronnie Spector and Steven Van Zandt - Opening night of Piece of My Heart: The Bert Berns Story at the Signature Theatre - Arrivals. -...

Sixties singer Ronnie Spector has credited Bruce Springsteen and his guitarist Steven Van Zandt with saving her from total destruction after she walked out on her husband Phil Spector.

The Ronettes star left the legendary music producer in 1974 after years of abusive and controlling behaviour, but she found it impossible to re-ignite her career and suspected her estranged husband was using his power in the industry to hinder her comeback.

Eventually she got her life back on track in 1976 by teaming up with Van Zandt and rocker Southside Johnny to record a duet written for her by Springsteen, and the song's success gave her the strength to finally move on from her past.

Spector tells Mojo magazine, "What Bruce and Steven did - along with Johnny - was give me an opportunity to get out and sing on the road with a rock band and that was important to me then. My ex-husband was trying to break me and working with those guys saved me. They looked out for me, they wanted me to know I meant something to them and to music." 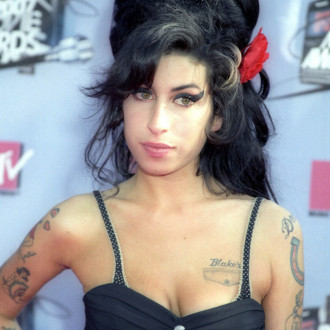