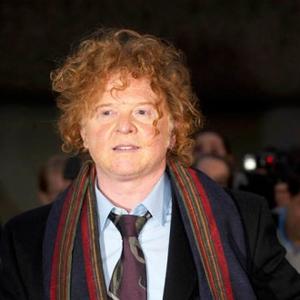 Ronnie Wood is working with Mick Hucknall on The Faces reunion.

The guitarist is reforming his former band with a number of guest musicians and vocalists and has praised the Simply Red frontman's talents, comparing him to original lead singer Sir Rod Stewart.

He said: "His range is absolutely incredible. It's today like Rod's range was back in the 70s."

Mick is currently on Simply Red's Farewell Tour with the band's last ever gig set to be on December 19 2010, at The O2 Arena, in London.

Ronnie, 62, has got a whole host of other famous musicians lined up to join his Faces project.

He revealed on his radio show on Absolute Radio: "We've got Glen Matlock from The Sex Pistols on bass with us now, so that's going to be something to look forward to."

The Faces was formed with members from two bands, The Small Faces and the Jeff Beck group, in 1969 and included singer Rod Stewart, keyboard player Ian McLagan, drummer Kenney Jones and Ronnie Lane on bass alongside Ronnie. They split in 1975.