British Music Veteran Ronnie Wood Has Become A Grandfather Again After His Son's Wife Gave Birth To A Baby Girl On Wednesday (09sep15). 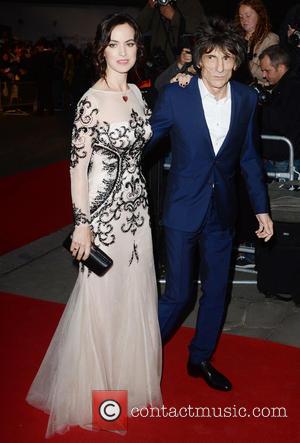 Cotton announced the news in a post on Twitter.com, writing, "Jesse and I are over the moon and buzzing with love, as our baby daughter Honey Krissy Wood came into the world this morning."

Honey is the second child for the couple, which is already parents to a son named Rex, while Jesse also has two other kids from a previous relationship.