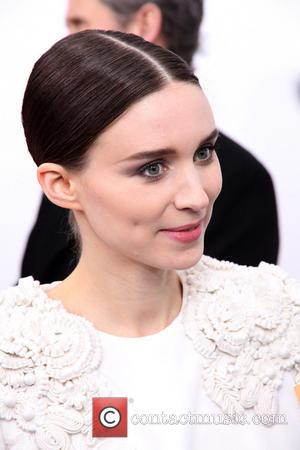 Actress Rooney Mara has told reporters that the upcoming The Girl With The Dragon Tattoo sequel, The Girl Who Played with Fire, will not feature the death of Daniel Craig's character, the crusading journalist Mikael Blomkvist, as was previously rumoured.

It was announced earlier this week that the adaption of Steig Larson's second volume of the Millenium series was under way, but the announcement was joined by an apparent plan to kill off Craig's character. Not many people were buying this supposed plan mainly because Blomkvist is a central part of the series, acting as the narrator in the books and film, and appears in all three of the novels. With Mara's new admittance, then it looks as though this really may have been a rouse all along.

MTV News spoke to the actress, who plays the titular 'girl' Lisbeth Salander, at the premier of her new film Side Effects earlier this week, asking her whether the rumours were true, to which she gave the matter-of-fact response, "no." She then went on to say, "I've been talking a lot with ['Dragon Tattoo' director David Fincher] about the sequel, and I don't know where that rumor was started — but it would never be a possibility."

So, Craig's role is secured and with David Fincher attached as director who else cannot wait for the next instalment of the movie franchise?