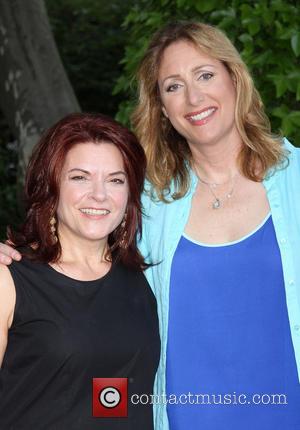 Country singer Rosanne Cash was honoured for her career achievements by editors at Smithsonian magazine on Thursday (16Oct14).

Johnny Cash's daughter was one of only 10 recipients of the Smithsonian Ingenuity Awards during a ceremony at the National Portrait Gallery in Washington, D.C.

Officials at the U.S. Institution's publication paid tribute to groundbreaking individuals across the fields of performing and visual arts, education, technology and social progress.

At the third annual event, Cash was honoured for her 2014 concept album, The River & the Thread, a critically acclaimed record which marked her first release in four years.

Cash, 59, has long been a mainstay in country music, earning 12 Grammy nominations and one win in 1985 for her track I Don't Know Why You Don't Want Me.