Rose McIver - Heather Graham spotted wearing a nurse outfit for her new movie "Petals In The Wind" filming in Pasadena Ca. The actress was joined by co stars Ellen Burstyn and Rose McIver who broke down in tears on set and was comforted by a PA between takes. - Pasadena, California, United States - Thursday 27th February 2014 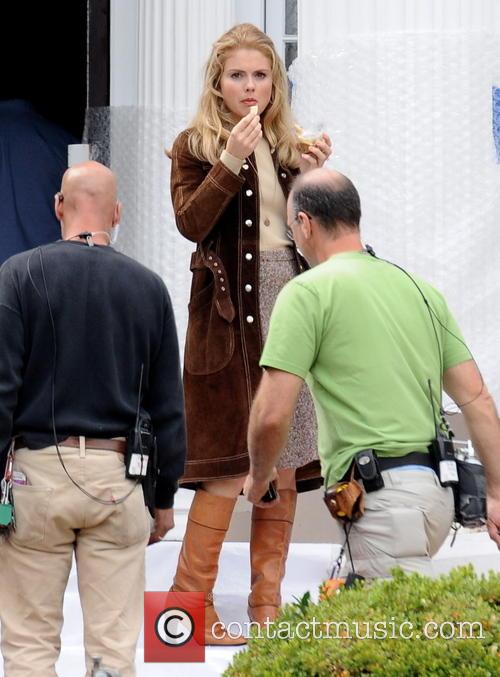 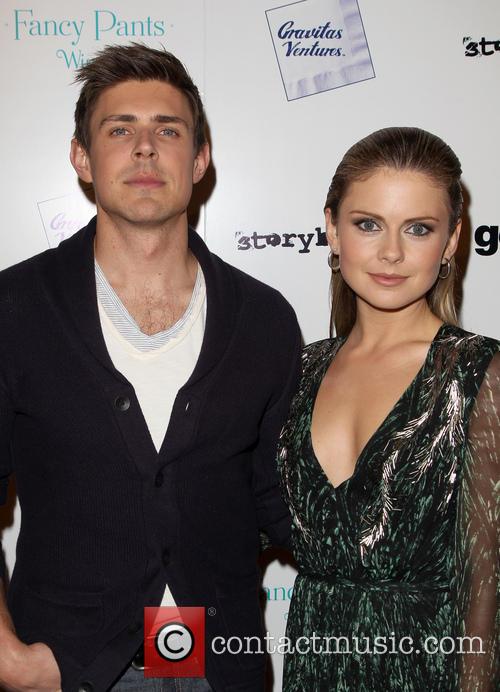 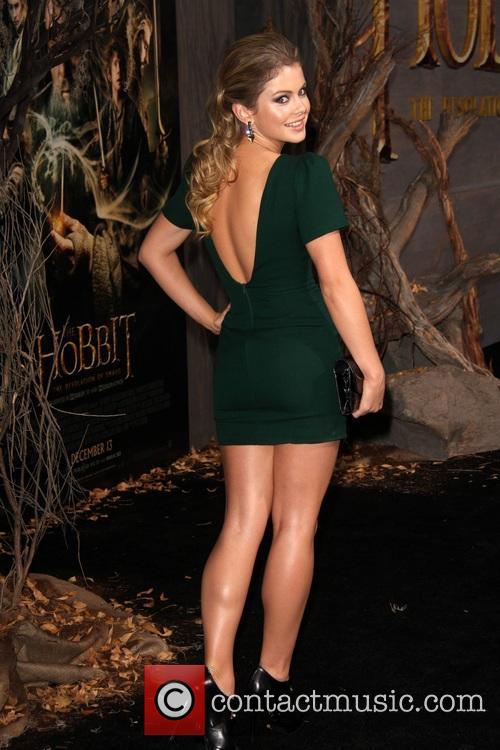