Roseanne Barr claims she will never work in TV again and has launched a bizarre Twitter rant against TV producers and Hollywood. 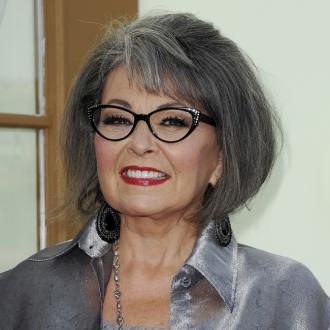 Roseanne Barr claims she will never work in TV again.

The 61-year-old sitcom and reality star - best known for her appearing in 'Roseanne', which ran from 1988 to 1997 - claims she has had enough with trying to get programmes off the ground and the way she is treated by show developers.

''I don't have the emotional stability to withstand being manipulated and lied to anymore-now that I'm old.''

Roseanne also went on a rant against Hollywood producers, accusing them of censoring and ''disrespecting'' her.

She wrote: ''Women who have achieved far less than me are allowed to write their own shows, but I'm constantly forced 2 work w a censoring show runner.

''Everything - every word I turned in to nbc and nbc studios was censored and thrown out - they wanted 'my brand' w/o me in it.

Roseanne is no stranger to Twitter rants, having previously blasted various TV executives, stars and networks, as well making controversial comments about stars including Miley Cyrus and Ashton Kutcher.