Ross Kemp and Renee o'Brian at the 2016 The Pride of Britain Awards held at the Grosvenor Hotel, London, United Kingdom - Monday 31st October 2016 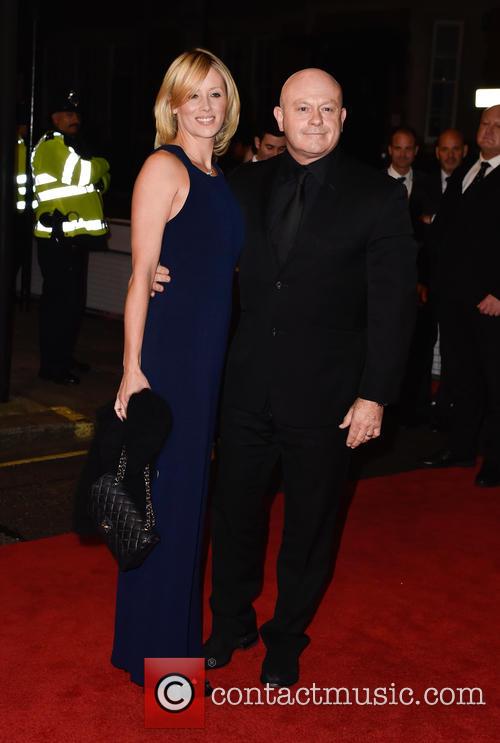 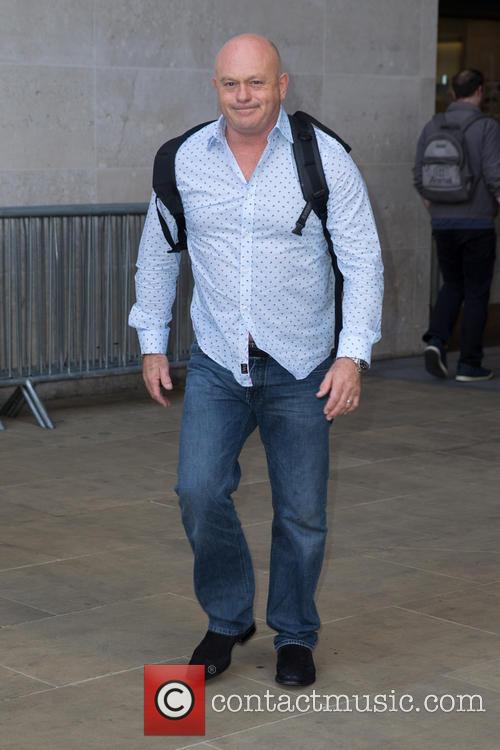 It's going to be an emotional few weeks.

This year marks the end of an era for 'EastEnders', as we see the leading matriarch Peggy Mitchell - played by Dame Barbara Windsor - make her final appearance following her re-diagnosis of cancer. Plus, Ross Kemp will bring her son Grant back after ten years for one final Mitchell reunion. Ross Kemp is back again in Albert Square

Kemp appeared in almost a thousand episodes of the East London soup, playing Albert Square's hard-man Grant Mitchell alongside on-screen brother Steve McFadden as Phil Mitchell. He made a dramatic departure in 2006, while Peggy herself left the Square in 2010 and only made brief returns in the following years.

Ross Kemp Confirms He Will Not Return To Eastenders

Ross Kemp will not be returning to Eastenders as Grant Mitchell.

Ross Kemp, the British actor who rose to fame on Eastenders before going on to become a BAFTA award-winning investigative journalist, says he is not returning to the soap for its 30th anniversary episode. Kemp, 50, says he cannot join his on-screen mother Peggy (Barbara Windsor) because of prior filming commitments. "I can't join her [Windsor]. It's just about space in my diary," Kemp - who played hard-man Grant Mitchell - told the Gloucester Citizen.

Continue reading: Ross Kemp Confirms He Will Not Return To Eastenders 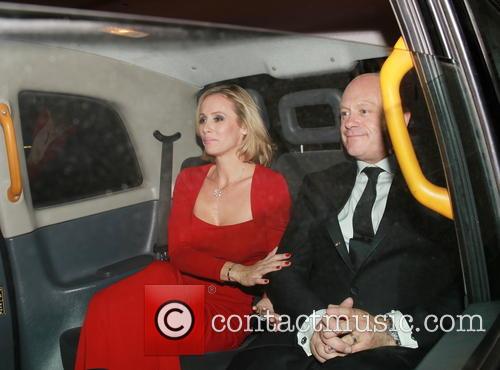