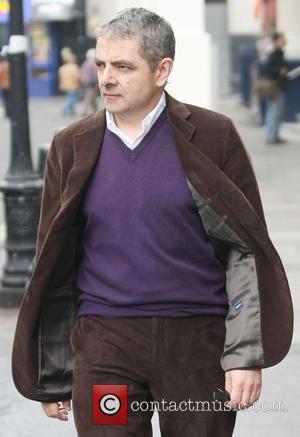 A comedy sketch by veteran funnyman Rowan Atkinson and a racy performance by Lady GaGa have been named the most controversial U.K. Tv moments of 2013.

The Mr. Bean star incurred the wrath of British Tv viewers by performing a skit for the Bbc's charity telethon Comic Relief in March (13) dressed as a fictional Archbishop of Canterbury. In the scene, Atkinson compared boyband One Direction to the disciples of Jesus Christ, and used coarse language to clarify Biblical commandments, prompting 487 complaints to broadcasting watchdog Ofcom.

The high number has made the sketch Britain's most complained about Tv moment of the year (13), followed by Lady Gaga's performance on U.K. reality Tv show The X Factor, which prompted moans from 317 outraged viewers over her skimpy flesh-coloured costume and seashell bikini bra.

Bosses at the independent regulator ruled against launching proceedings over the two incidents.

Ofcom's list of 2013 complaints also includes a rape scene featured in period drama Downton Abbey, which ranked fifth in the list with 246, while reality series Big Brother was named the country's most complained about show.