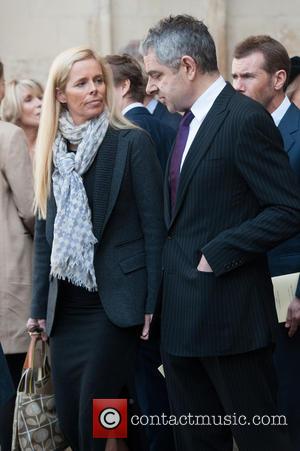 British actor Rowan Atkinson rushed to the aid of a car crash victim following a nasty accident in Tuscany, Italy on Tuesday (27May14).

The Mr. Bean star, who was involved in a car crash himself in 2011, was first on the scene after a U.S. businessman lost control of his vehicle and smashed into a tree on a steep grassy bank.

They had both been driving in a convoy with other motoring enthusiasts in sports cars when the accident occurred.

Atkinson rushed to help the driver as Italian police and firefighters arrived on the scene. The comedian was later pictured helping the clean-up effort by picking up wreckage from the slope.

The victim was flown to a hospital in Pisa with non-life-threatening injuries.

Atkinson was hospitalised with minor injuries in 2011 after he lost control of his $1 million (£650,000) sports car and smashed into a tree and a lamppost in England.