Musician MARK SMITH, who performed with Roxy Music, Robbie Williams and George Michael, has been found dead at his London home at the age of 49.
Smith's body was discovered by a bandmate on Monday night (02Nov09) after he failed to turn up to a gig.
The bassist was a regular member of Seventies' British soul band Kokomo, before launching a successful session career performing and recording with the likes of Roxy Music, The Waterboys, Charlotte Church and Joe Cocker. He also played bass on British pop star Williams' biggest hit, Angels.
Paying tribute to Smith, producer Robin Millar tells Music Week, "Mark was one of the great people and players. He was one of those guys who never pushed himself forward, but was a great all round musician - a real musicians' musician."
The cause of his death is currently unknown. 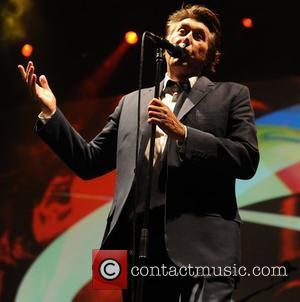 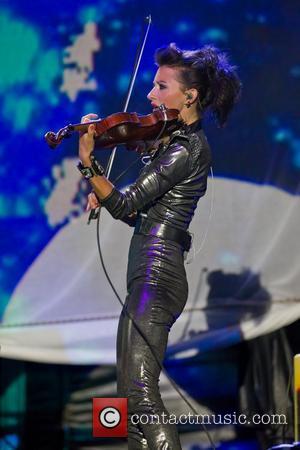