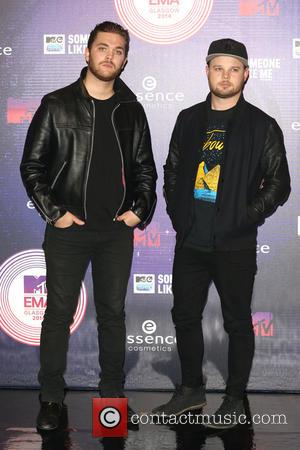 Picture: Royal Blood - A variety if A-Listers from the music industry were photographed as they arrived at the MTV European Music Awards 2014 which was...

Royal Blood, Kasabian and Jamie T were among the big winners at Wednesday night's (18Feb15) NME Awards with Austin, Texas in London.

Royal Blood, who opened the show at the O2 Academy Brixton with a performance, picked up Best New Band and Best Live Band, while Jamie T claimed the night's Best Video and Best Track honours for Zombie, before walking off with the Music Moment of the Year for his 'comeback'.

The rockers used the event to announce they would be headlining this summer's (15) Glastonbury festival in England, shortly after last year's (14) event was named Best Festival.

The absent band sent in a video, during which Grohl said, "This is amazing, we love you very much, but we also love all of the fans for voting for our band for this award. We're very thankful and very happy.

"Sorry we couldn't make it tonight, but we will be seeing you over the summer at some big outdoor festival that nobody knows we're playing. It's Glastonbury! So we'll see you at Glastonbury."

The main list of prize winners at the 2015 NME Awards is: 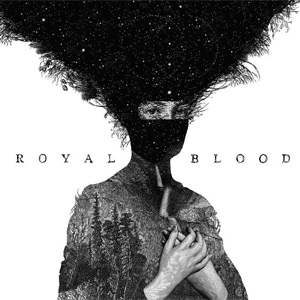