7) Martha - Courting Strong
Martha's hearts-on-sleeves, unwaveringly catchy shout-along indie-pop has seen them gain a reputation as one of the best live bands in the country, and whilst there is no substitute for seeing the Martha quartet live their debút full-length “Courting Strong” is a more than acceptable second best.

6) Joyce Manor - Never Hungover Again
At ten tracks and around twenty minutes long “Never Hungover Again” is as short and sharp as modern pop-punk gets. It is also as stomach-able as it gets. Hardcore fans of the band may have been turned off by their foray into more mainstream-friendly realms, but the Californians' third album is far more fun and far better than that which preceded it.

5) Sun Kil Moon – Benji
Whilst Mark Kozelek seems to be better known for drumming up petty feuds with trad-rock bands nowadays, “Benji” is his best record in over a decade. Witty, honest, self-depreciating and pefectly structured, it is everything a modern singer-songwriter album should be.

3) Moonface - City Wrecker
Being only five tracks long, “City Wrecker” may not even qualify as being an album, but its final track 'Daughter Of A Dove' is worth its inclusion alone. It’s hard to put into words the scope of the song and how much it achieves despite its basic palette of (occasionally off-key) vocals, piano and the slightest slithers of synthesisers, it is better to simply witness .

2) A Sunny Day In Glasgow - Sea When Absent
“Sea When Absent” is a huge step up for a band that have always promised so much but spent too much time throwing curveballs to hit the target. It is a dizzying rush of art-pop that gives nods to highly unfashionable bands like Flying Saucer Attack and Disco Inferno whilst still sounding entirely modern and 'hip'.

1) Lewis – L'Amour
Choosing a release that pre-dates the year in question for the best album of 2014 might seem obtuse, but Light In The Attic's re-issue of the shadowy full-length from the reclusive Randy Wulff is truly the first exposure “L'Amour” or its creator has had. It sounds neither modern nor thirty years old; it is an utterly timeless, otherworldly paean to true love, and whilst there are elements in the album that will appeal to fans of The Blue Nile and latter-day Talk Talk there is truly nothing else that sounds like “L'amour”. 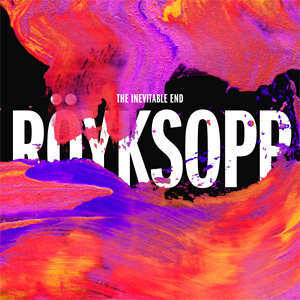 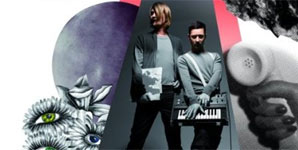 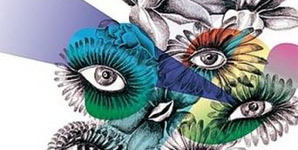 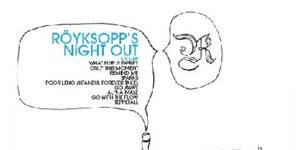 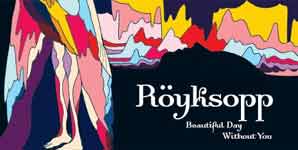