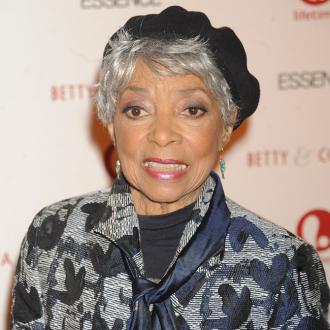 The Oscar-nominated actress passed away on Wednesday night (11.06.14) at her home address in New Rochelle, New York City, with her family by her side.

Her daughter Nora Davis Day told the Associated Press today (12.06.14): ''We have had her for so long and we loved her so much. She took her final bow last night at home surrounded by her children and grandchildren.

''We gave her our permission to set sail. She opened her eyes, closed her eyes and away she went.''

The civil rights activist frequently performed alongside her late husband of 56 years Ossie Davis, whom she met in 1945 when she auditioned for the Broadway play 'Jeb'.

Ruby, who was born in Cleveland, Ohio and raised in New York, received an Oscar nomination when she was 83 for best supporting actress for her role in 'American Gangster' and was honoured with a Lifetime Achievement Award by the Screen Actors Guild in 2000 alongside Ossie.

She also received a number of other awards - including an Emmy, an Obie and a Grammy - during her legendary career, which spanned eight decades.

Ruby, who leaves behind three children Nora, Hasna and Guy and seven grandchildren, will be remembered in a private service for family and friends, and a public memorial is to follow at a later date, a spokesman has confirmed. 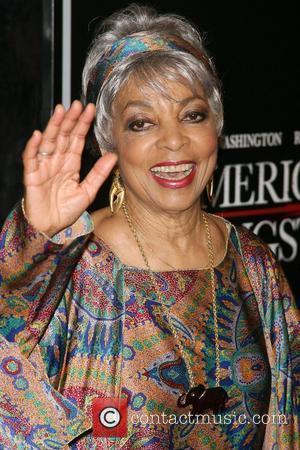