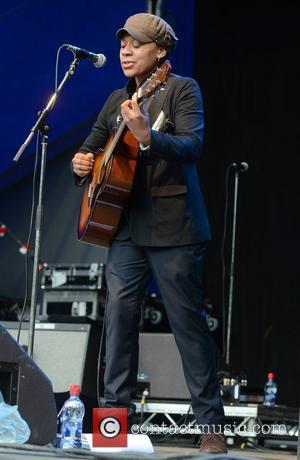 American singer Rufus Wainwright was celibate for seven years after he was raped at the age of 14.

The homosexual WANT TWO singer was attacked by a man he picked up on the street in London in 1988, and he was so terrified he'd been infected with the AIDS virus, he refused to have sex for almost a decade.

Wainwright, now 31, explains, "I said I wanted to go to the park and see where this big concert was going on. I thought it was going to be a romantic walk in the park, but he raped me and robbed me afterwards and tried to strangle me.

"AIDS was at its height and you were told that this kind of contact could kill you. So I was just put of sex. I didn't sleep with anyone again until I was 21. It took that long to recover."