When asked about Caitlyn Jenner, Everett said he believes she made a terrible mistake in choosing to transition and had “no clue” of what being transsexual involved. “I don't think she's a woman,” Everett said. “She’s a cross-dressing man.”

The actor also argued for more caution when it comes to allowing young people to undergoing hormone therapy. “It's nice to be allowed to express yourself, but the hormone thing, very young, is a big step.”

More: Caitlyn Jenner Will Appear In Third Series Of 'Transparent'

“I think a lot of children have an ambivalence when they're very young to what sex they are or what they feel about everyone,” Everett added. “And there should be a way of embracing it.” 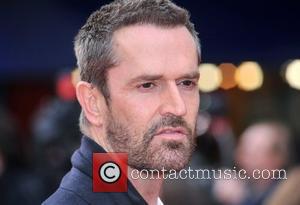