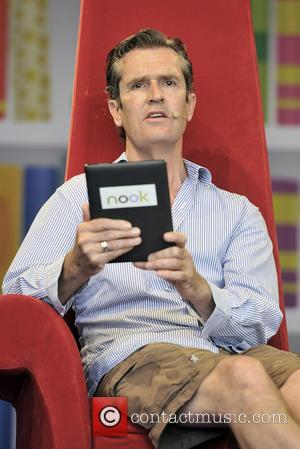 British actor Rupert Everett was turned down for the coveted role of Doctor Who.

Producers of the cult sci-fi show recently unveiled The Thick of It star Peter Capaldi as the new doctor after months of speculation over who would land the Tv series' title role.

Everett has now revealed he unsuccessfully tried out for the part, but insists he probably would have been unhappy filming the show in Cardiff, Wales.

Speaking at the Edinburgh International Book Festival in Scotland, he says, "I tried to be Doctor Who but was turned down. I would have loved to have been Doctor Who but it is filmed in Cardiff and I don't think I would like to be in Cardiff."