Grint And Pattinson Up For Royal Role 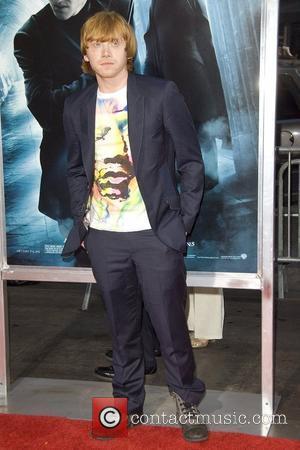 Rupert Grint and Robert Pattinson have both been tipped to play Prince Harry in a movie about the British monarch's life.
Director Peter Kosminsky is set to begin casting for biopic The Spare, which will depict the royal's experience losing his mother Princess Diana and serving for the Army in Afghanistan.
The filmmaker is said to be considering British actors Grint and Pattinson for the lead, as well as Pride and Prejudice star Rupert Friend, according to Britain's Daily Star newspaper.
Kosminsky explains, "I feel a sense of compassion for the guy (Prince Harry). His parents break up in the most spectacularly public way, his mother dies in the most tragic and, again, public way and everything is picked over.
"He's a man born to no role. His brother's the heir and Harry's the spare."
The White Oleander filmmaker is refusing to rule out recruiting an American star, adding: "My personal approach as a director is that I read the script and people start to pop into my head."