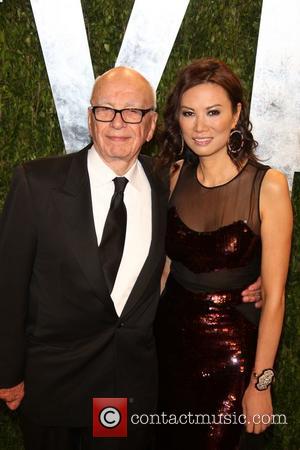 News Corp has set June 11 as the date its shareholders will vote on whether to break the company into two entities: one, which will be called 21st Century Fox and include the company's film, broadcasting and cable assets; and the other, which will retain the name News Corp and include its newspaper and publishing assets. The actual date of the change will reportedly not be subject to the shareholders' vote, but several reports indicate that the company plans to make it effective on June 30, which is the end of its fiscal year. Shareholders will also be asked to approve the retention of A- and B-class voting shares, which would allow Rupert Murdoch, who will retain the chairmanship of both companies (he will also hold the title of chief executive officer of 21st Century), to maintain control of the company through his 40-percent ownership of the B-class shares.