British comedian Russell Brand has claimed soccer has replaced religion in the UK. 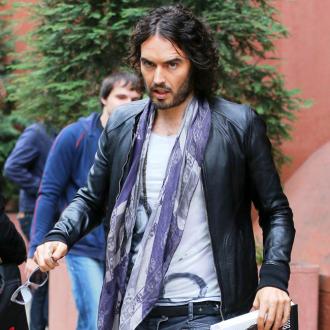 Russell Brand thinks soccer has replaced religion in the UK.

The 40-year-old comedian is an avid follower of West Ham United and has opened upon about his deep-rooted love of soccer in support of a new documentary film about former England captain Bobby Moore, titled 'Bo66y Moore the Movie'.

''I can't go, 'You know what, I might start supporting Spurs, or I'll give Rangers a go this week'. The only constant is that fans is short for fanatic, as an extreme form of devotion.

''That's where we've been trained to be part of a community - sing together, pray together, cry together. And in a secular culture where the church has been devalued and isn't trust, then where else are you going to do that?''

A share of the profits from the movie are going to the Bobby Moore Fund to help fight bowel cancer, which was founded after his death in 1993.

The campaign for 'Bo66y Moore the Movie' launches today at kickstarter.com. For more information visit www.bobbymooremovie.com.