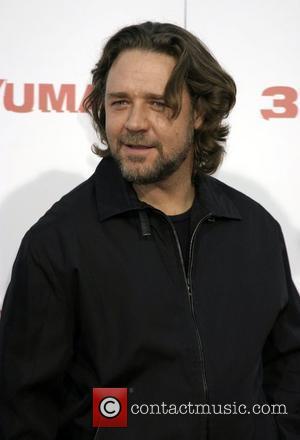 Hot-tempered hunk Russell Crowe has enlisted the help of former World Champion Heavyweight contender JOE BUGNER to train as a boxer for a new film.

The GLADIATOR star, who has a pugilistic reputation after being involved in fights in real life, is learning to box in the ring to play 1930s champion JAMES J BRADDOCK in the forthcoming Ron Howard movie CINDERELLA MAN - so he's employed Bugner, 53, to put him through his paces.

However, Bugner has warned the 39-year-old actor he needs to be on top form if he is going to survive in the ring - irrespective of his hard-man reputation.

He says, "I told Russell that pro boxing is a very dangerous business and even in the sparring sessions we'll be doing, when we're all padded up, he'll have to concentrate hard on what's going on or he can get hurt.

"After six weeks in the ring with me, he will come out of this knowing a lot more about how to handle himself in a fight."