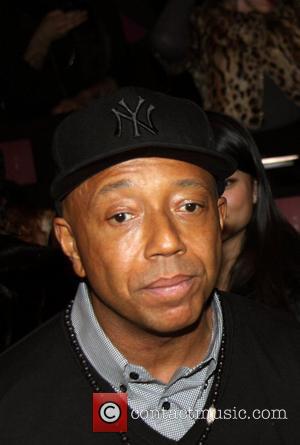 Rap mogul Russell Simmons has hinted he'd like to date John Mellencamp's estranged wife ELAINE IRWIN - but not until her divorce comes through.
Irwin separated from the veteran musician after 18 years of marriage last December (10) and the rocker is now reportedly dating Meg Ryan.
The 41-year-old model has since been linked to Simmons, who she dated 20 years ago, but the hip-hop icon insists the pair is just pals - for now.
He tells New York Post gossip column Page Six, "Elaine and I are good friends. We actually went on a date 20 years ago, before she met John and I was at Def Jam. She is a beautiful woman, a great mother, and we are friends. But at the moment she is still married, so we're friends.
"I would like to spend more time with her, but I have recently been on tour promoting my book."