In Ryan Adam’s hands ‘1989’ is a more somber, acoustic affair but just as accessible.

Ryan Adams has finally released his take on Taylor Swift’s 1989 album, covering all 12 of the LP’s tracks and putting his own unique twist on them. The album had been highly anticipated, with no one more eager to hear it than Swift herself, who counts Adams as one of her musical inspirations. 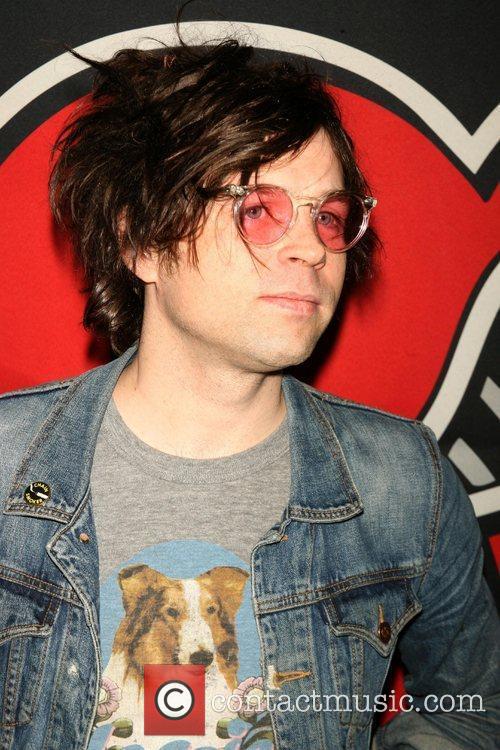 Adams first announced the project last month, with Swift commenting on twitter, 'Cool. I’m not gonna be able to sleep tonight or ever again, and I'm going to celebrate today every year as a holiday. I’m Calm.'

As the time grew closer Swift couldn't contain her excitement tweeting, ‘Ryan's music helped shape my songwriting. This is surreal and dreamlike. Countdown to #RyanAdams1989,’ hours before the album dropped.

Once the big day was finally here, Swift turned her twitter over to the fans, retweeting praise for Adams’ interpretations of her tracks. ‘The @TheRyanAdams cover of @taylorswift13's 1989 is absolutely incredible. Taking an amazing record and making it even better. Great work!’ wrote one fan who Swift retweeted.

So what is Ryan Adams singing Taylor Swift songs actually like? Well in the hands of Adams a song like ‘Bad Blood’ sounds like it could be about much more than a feud between two popstars. While ‘Blank Space’ manages to hit more of an emotional nerve with Adams’ soft tones and acoustic guitar.

Adams’ work on ‘Shake it Off’ turns an upbeat pop track into a Springsteen-esque ballad and the breathy ‘Out of the Woods’ is given the emotional depth and musical layers it always needed. Wether your a fan of Swift or Adams, the album really is a testament to how truly good pop songs can be open to any musical interpretation.

Adams will be appearing on Zane Lowe's Beats1 radio show tonight (September 21st) to discuss the record in full and who knows, maybe superfan Swift will even make an appearance.