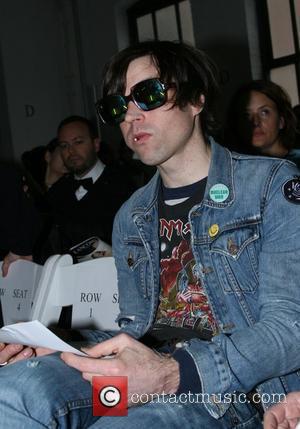 US rocker Ryan Adams underwent therapy after his last tour because he couldn't handle fans screaming BRYAN ADAMS' song titles from the audience.

The singer/songwriter famously fought with one cheeky devotee who screamed the other Adams' SUMMER OF '69 at him during one show and he decided it was time to confront issues he had with having a name similar to the RUN TO YOU hitmaker.

"I turned that into such a negative thing that it paralysed me. So now it's not like someone's not going to shout Summer Of '69, but I can choose to not let that ruin my evening."

But Adams still has disdain for his fans: "They're a bunch of f**king c**ks. They come to my shows just to provoke me."