The Place Beyond The Pines Trailer: Ryan Gosling As Motorcycle Stunt Guy 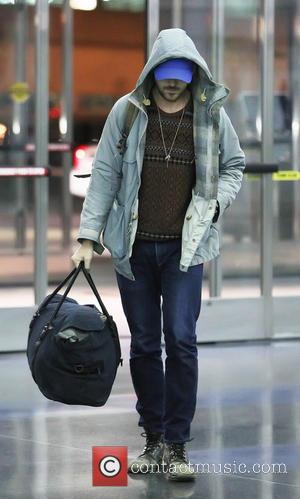 Here’s the trailer for the latest Ryan Gosling film, scheduled for release in April 2013. If you can’t wait that long for a slice of Gosling action, don’t worry too much because you can catch him in Gangster Squad, the film noir-esque gangster tale set in 1940s / 50s Los Angeles. For fans of his 2011 movie Drive though, The Place Beyond The Pines should strike a chord, as it features a familiar character background.

Directed by Derek Cianfrance (who steered Ryan Gosling and Michelle Williams in 2010’s Blue Valentine), The Place Beyond The Pines tells the tale of Gosling’s character Luke, a bleach-blonde stunt motorcyclist (he also played a stunt car driver in Drive) who turns to crime when he discovers that he has a son to raise, that he didn’t know about and wants to provide for his child and partner (in Drive, of course, it was someone else’s partner that he tried to protect).

The Place Beyond The Pines is scheduled for release in April 2013 and also stars Ryan’s off-screen girlfriend Eva Mendes (playing the role of his on-screen girlfriend, no less), as well as Bradley Cooper, who had recent success in Silver Linings Playbook and the Bridesmaids star Rose Byrne. Oh and Ray Liotta’s in it too. Neat, huh?

Watch the trailer for The Place Beyond The Pines