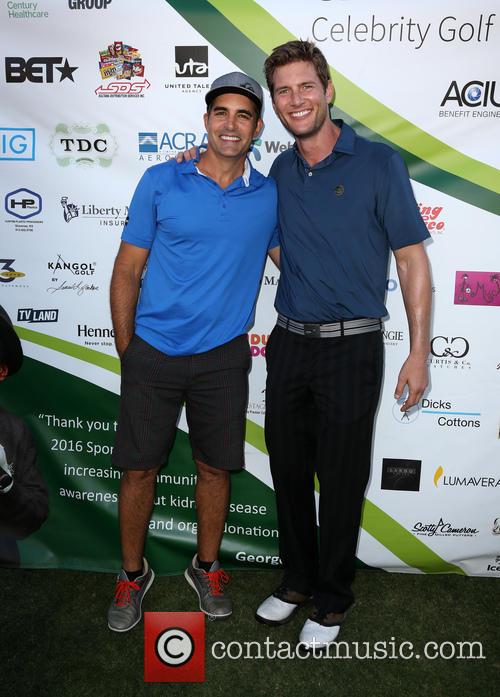 Leo Palamino is a failed writer trying to earn a living as a dishwasher while his marriage to Julie rapidly wanes. Things get even more complicated when she tells him that she's writing an online blog about him entitled Why You Suck. Though he's sceptical at first, he starts to get worried when he sees the amount of views the posts have been receiving and then discovers that it's been published as a novel. Wifeless and with his flaws out there for everyone to see, Leo tries to move on but he doesn't do himself any favours when he supposedly finds the woman of his dreams across the street - at her own wedding! Always one to chase after his dreams, he attempts to woo the bride after the ceremony after bonding with her mother who believes she's made a mistake. Will Leo's flaws prove a virtue for once?