71-year-old actor Ryan O'Neal (Paper Moon, Barry Lyndon, A Bridge Too Far, Love Story) signs copies of his autobiography 'Both of Us' at Book Revue in Huntington, Long Island.

The 'Bones' actor appears to have a plaster on his nose for reasons unknown, but the mysterious ailment is most probably the least of his worries as O'Neal battles his way through stage two prostate cancer. Ryan was reportedly shocked when he discovered he had the disease but feels lucky that it was detected early and therefore a full recovery is expected 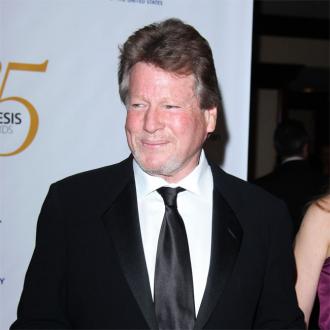 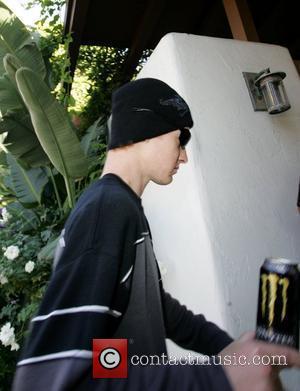